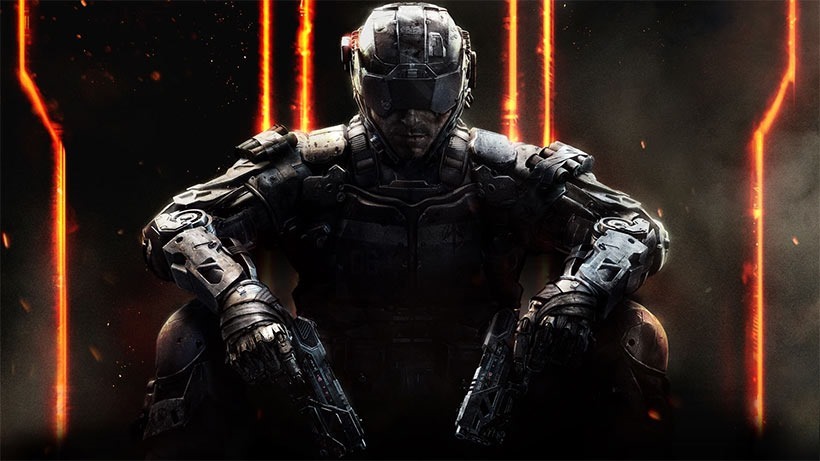 The Black Ops 3 beta on its new primary home, the PlayStation 4 (which was recently extended) has been a successful one. Perhaps it’s serendipity, perhaps it’s the server gods showing us why – but the beta is, thus far, far less successful on Xbox One. It’s not because the game runs worse, or its servers aren’t up to the task – but rather that many people are unable to even redeem their codes to download the thing.

Microsoft (and by extension, Activision and Treyarch) are aware of the problems, with a service message on the Xbox Status page letting people know of the issue.

“Hey Xbox members, we are aware that some of you may be experiencing issues redeeming your beta tokens for Call of Duty: Black Ops III. We are working closely with our partner to get this resolved ASAP! Thank you for being patient while we work. We’ll post another update when more information becomes available.”

It seems to affect all download codes when redeemed on the console itself (even for other games), so you may have better luck trying to redeem your codes through the Xbox.com website. If you’re keen on seeing when the issue is resolved, keep an eye on the Call of Duty and Xbox Support Twitter accounts.

It’s quite likely that the beta on Xbox One will be extended, as it was on PlayStation 4. Of course, ironing out these sorts of issues is what betas and server tests are for – just ask the chaps from Capcom.