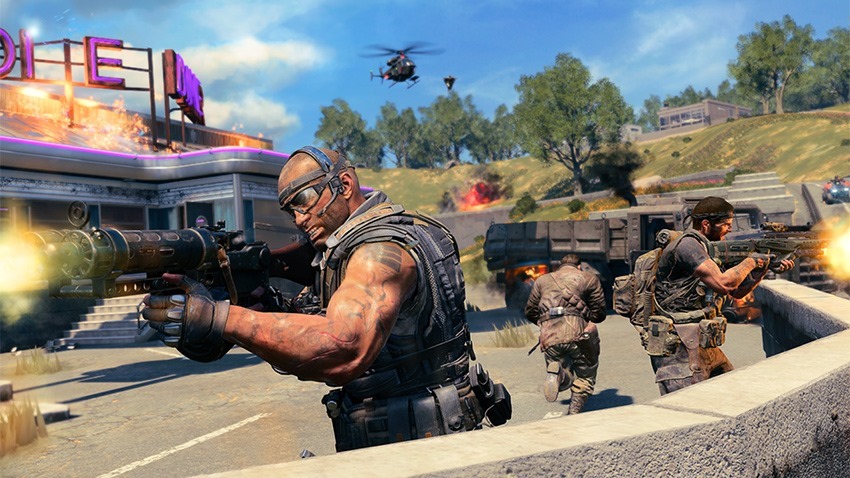 The Call of Duty: Black Ops 4 Blackout beta is now over, and the general consensus among those who played it is that it’s a highly enjoyable, polished Battle Royale that’s fast, smooth and slick. It’s not without its problems though, with most complaints pointing at the game’s armour system and weapon pickups. That, of course, is what betas are for (besides being marketing opportunities, of course). Treyarch has taken the feedback from the beta and will be making several changes to the mode before the game’s release next month.

One of the biggest changes is the player cap, which was raised to 100 players in the final hours of the beta. While we didn’t get to try it with that number, reports suggest the game was as smooth as its ever been even with the expanded player cap.

As for the armour, here’s how armour has changed (and will continue to change) since the beta rolled out.

There were also complaint’s about the game’s audio, with some elements not quite hitting the notes that plyers expected.

The game will also be getting other quality of life improvements, including the much requested option for quick item pickups. In the same reddit post, Treyarch also released a few fun (though unofficial) stats.

Most kills by an individual player:

Most kills by a team:

Black Ops 4 and its Blackout Battle Royale mode will be out on October 12.