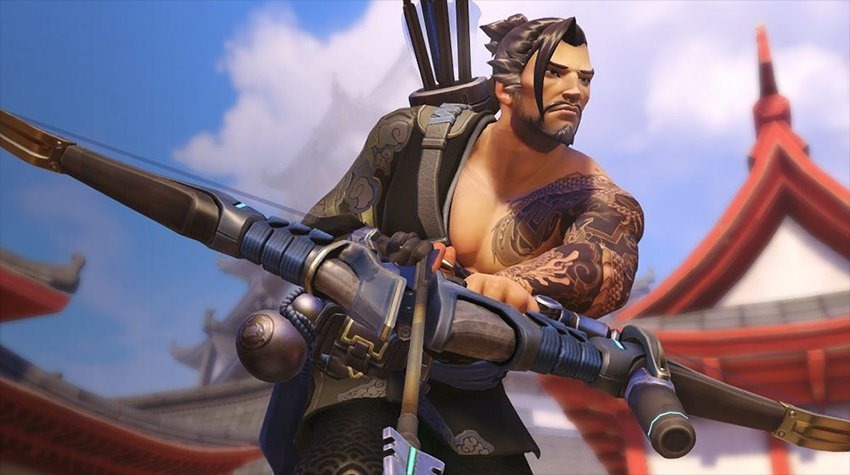 You could reasonably argue that Overwatch has a toxicity problem. You could also reasonably argue that much of that toxicity has to do with the nature of the game itself and its prescribed meta – and how players not adhering to that meta makes other people angry. That said, Blizzard starting taking its first steps to combatting the game’s toxicity last year, with improved reporting tools.

Now, the company is teaching its computers toxic language in a range of languages like Korean, to stomp out unsavoury speech. The next step is to get the machines to recognise toxic player behaviour, which is a little trickier.

“That’s the next step,” said Kaplan. “Like, do you know when the Mei ice wall went up in the spawn room that somebody was being a jerk?”

Of course, machines will always have trouble with things like context. A bit of friendly banter between mates might seem like straight up abuse if it were to come from a stranger, and it’s tricky for machines to be able to discern between the two.

While it’s always good to weed toxicity out, there are also steps to try and report and reinforce positive behaviour.

“We can start looking toward the future and talking about things like, what’s the positive version of reporting?” said Kaplan. “Reporting is saying ‘Hey, Adrian was really bad and I want to punish him for that,’ but what’s the version where I can say ‘That Adrian guy was an awesome teammate and I’m so glad I had him’?”

“We’re punishing the bad people, so how do we get people to start thinking about being better citizens within our ecosystem?”

That would be far more beneficial, and less prone to abuse to my mind. In an ideal world, a positive reinforcement system could mean regularly being matched up with people you appreciate playing with – and if people are having fun, they’re more likely to play more.