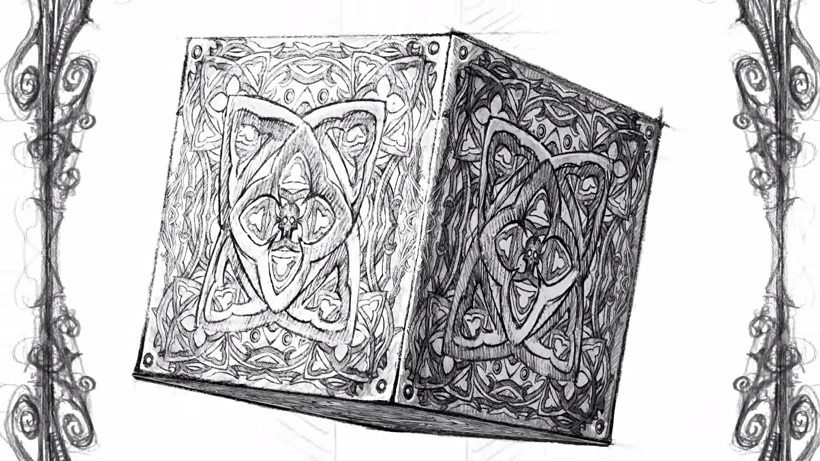 Patch 2.3 is coming to Diablo III, and it’ll bring with it not only the expected balance changes, but also a bunch of new features that’ll keep fans clicking away into eternity. Last week, Blizzard gave more details on one of the new additions coming to the action RPG – a zone called Sescheron. This week, they’re shedding light on Kanai’s Cube, an artifact that will help players make their characters even stronger.

Where did it come from?

Here’s a an overview of the cube’s history:

The precursor to the well-known Horadric Cube, Kanai’s Cube is a powerful artifact containing immeasurable transmutation power. Originally simply known as “the Cube,” the Horadrim created it as a tool to aid them in the Hunt for the Three.  However, its creation was marred by dark methods and disastrous results, resulting in the order quickly determining that it was too dangerous for anyone to continue using. Creating the weaker Horadric Cube in its stead, they entrusted the first Cube to a secret organization of barbarians on Mount Arreat, who kept it safe from everyone, including the rest of their tribe. 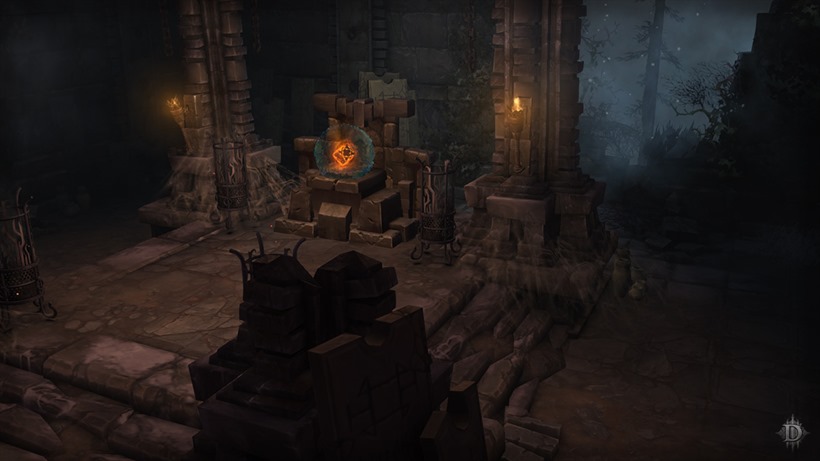 Throughout the years, these barbarians served as guardians over the Cube, keeping it safe from prying eyes and those who would use its powers for evil. The last of these guardians, the great Chief Elder Kanai, perished when the demon lord Baal destroyed Sescheron during the events of Diablo II: Lord of Destruction. The barbarians have always believed their warriors must be put to rest on the slopes of Mount Arreat but, after the destruction of the Worldstone and the mountain that housed it, Kanai’s spirit was unable to rest. Now doomed to stand eternal vigil over his home and greatest treasure, he awaits a powerful and honorable individual to whom he might pass on his task.

That’s where the new area, Sescheron will come in. Players will explore the icy Barbarian ruins in hopes of discovering the cube.

What can it do?

Why hunt for the cube though? What can it do for players?

One of its core features is the ability to extract powers from legendary items. These powers can then be equipped, independent of the item they were extracted from, in the following categories

Characters may only equip powers from items that their class can normally equip. Powers are also extracted at their most potent value, making it a tough decision between equipping a well-rolled item or melting it down to utilize a maximized power. Powers can be extracted from any level Legendary. Finally, don’t worry if you get tired of a particular ability—you’ll be able to swap freely between the powers you’ve collected at any time by visiting Kanai’s Cube. 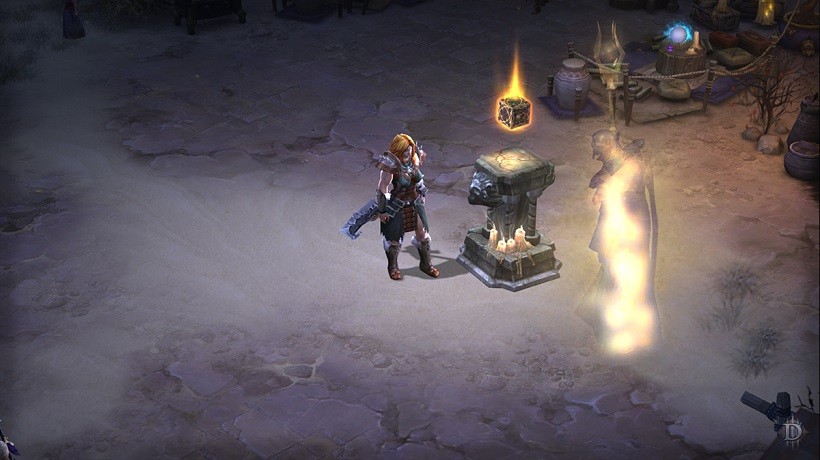 Sounds awesome, right? That’s not all the cube can do however…

Kanai’s Cube will be able to reforge a Legendary, completely randomizing every roll on the item as though it had dropped brand-new and removing any existing enchants. This includes the chance to roll as Ancient, but be forewarned; if you choose to reforge an Ancient item, there’s no guarantee it will stay Ancient.

There are also several other quality of life functions Kanai’s Cube can perform, such as removing the level requirement from an item, converting gems and crafting materials from one type to another, and converting a set item to a different piece of that set.  We’ll leave you to ponder the best ways to utilize these new features!

It’s a tribute too

Another purpose the cube serves is as a tribute to Kevin Kanai Griffith. He joined Blizzard as an artist for World of Warcraft in 2005, and went on to work on Diablo III.

In 2012, Kevin was diagnosed with a rare form of cancer known as Alveolar Soft Part Sarcoma. Despite this, he carried on working on Diablo III, until October 17 2014, when sadly, he passed away.

We miss you, Kevin. This Cube is for you.

Man, right in the feels!

Honestly, I have no idea. It is currently in the PTR, which means it should be officially released soon. It’s looking fantastic, and I can’t wait to get my hands on it! I haven’t seen Sanctuary for many months… I’m looking forward to going back!