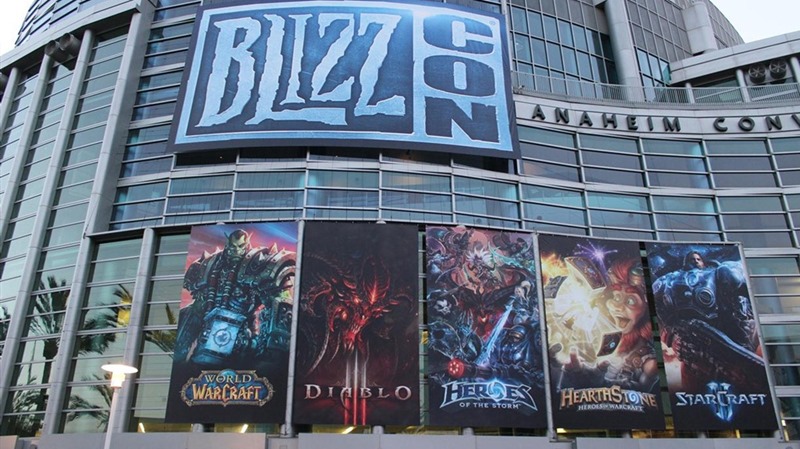 BlizzCon! Easily one of the most fun gaming conventions of the year, BlizzCon is all about Blizzard games, community and standing in a long line for convention swag that can’t be bought anywhere else. And maybe rocking out with the traditional band that closes the two day event off every year. I LOVE YOU TENACIOUS D! BlizzCon will be back this year, so here’s what you need to know in case you want to make the pilgrimage.

As usual, the convention will be held at the Anaheim Convention Center, on November 6 and 7 this year. Tickets go on sale on April 15 from 7PM PT, and on April 18 from 10AM PT. They’ll cost you $199, and virtual tickets will be on sale again, so you can stream the various stage shows. Last year’s BlizzCon focused on more than just StarCraft, Warcraft and Diablo. It revealed Blizzard’s new first-person shooter Overwatch, while also giving their breakout game Hearthstone: Heroes of Warcraft some more love.

StarCraft 2 also got some much-needed attention with the upcoming Protoss-centric Legacy of the Void, while Heroes Of The Storm was present to scratch your MOBA needs. BlizzCon 2015 should be something different, however. While the 2014 event saw plenty of announcements, this BlizzCon should see a bigger focus on playable titles.

If you’ve ever wanted to attend a proper gaming event, I’d highly recommend BlizzCon if you’re a fan of their games. It’s fun, busy and always packed with cool stuff, like a Pandaren Mahjong set from Warcraft that I wish I could afford. Top tip: If you do end up attending, then remember your training when the doors open…