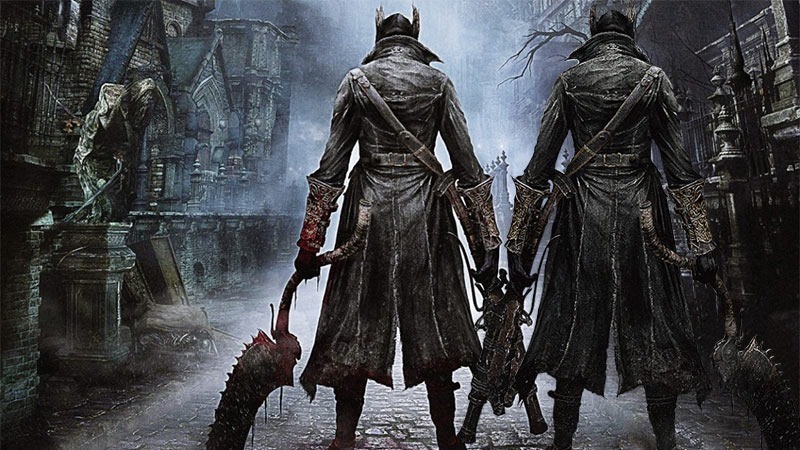 If you own both The Witcher 3 and Bloodborne, you very possibly don’t need to buy another game all year. Both of those should keep the average human being entertained for months to come. It’s important – because both primarily offer a single player experience. Yes, Bloodborne does have a sort of, kinda multiplayer mode that requires blood sacrifices and black magic to get working properly. It’s apparently just gotten a whole lot easier.

Sony’s released a brand new patch for Bloodborne – 1.04 – and while there are no English patch notes available, the Japanese ones suggest that that the password matching has had a few changes to make things a little easier. According to Dualshockers, they were on the money regarding the latest patch notes:

You’re no longer stuck matching up with friends who’re within the same level region, and bound to the same oath as you – which should make the game’s odd co-op adventures a little easier to organise.