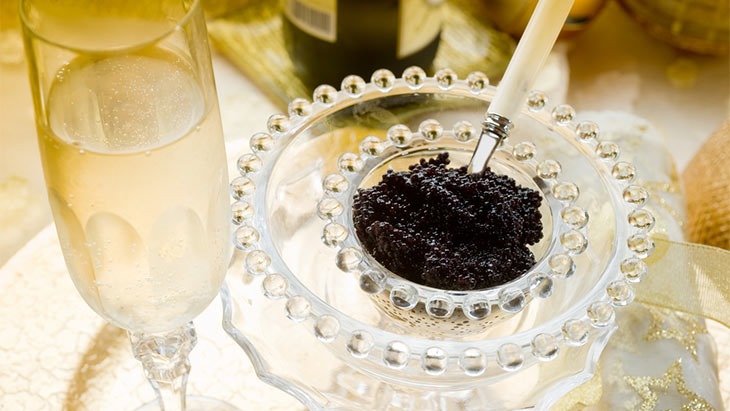 We keep hearing about how the gaming industry is losing money, that profits are way down and that the AA gaming sector is teetering on the brink of collapse. You wouldn’t believe that to be the case, seeing how much money Activision’s CEO Bobby Kotick is earning.

According to a new SEC filing, the guy who now has Eric Hirschberg do most of the talking so less hate gets levied his way, Bobby Kotick has been awarded $7.85 million as a cash bonus. That’s in addition to his regular salary of $2.1 million plus stock awards.

That’s a pretty significant increase over his last bonus in 2012, of what now seems a paltry $2.5 million. That’s despite the poor earning Activision has reported, following what they call a “transformational” year, which saw the new consoles released, a middling Call of Duty and most of the company’s money going to wards purchasing Activision-Blizzard outright from previous majority stakeholder, Vivendi.

"2013 was a transformational year for Activision Blizzard and for our industry," Activision CEO Bobby Kotick said of 2013’s . "Our transaction with Vivendi returned us to independence and eliminated the challenges and constraints of being a controlled company."

Last year, Activision had the second and third best selling franchises in the AAA retail sector. Yes, Grand Theft Auto was king, but it was followed by Call of Duty and Skylanders. Skylanders has quickly become one of Activision’s key pillars having eclipsed the $2 billion lifetime sales mark last year, with over175 million Skylanders toys sold worldwide.

Right now, Bobby Kotick is sitting in a yacht in the French Riviera sipping the finest champagne, eating the finest caviar, and rubbing your money across his hairy nipples.