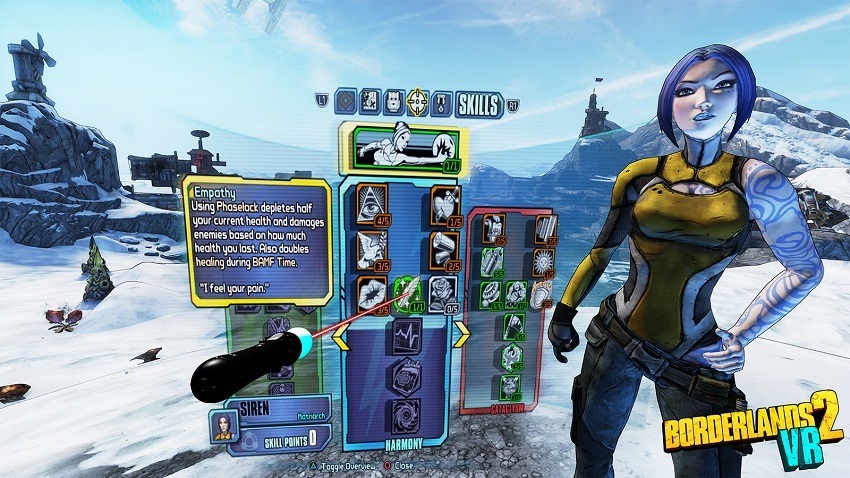 Just forgetting about your PlayStation VR headset? Well, you shouldn’t be, because Sony seems rather serious about supporting their hardware, which is about to turn two years old this week. To celebrate such an occasion, the PlayStation 4 makers are releasing a demo for their ridiculously well-received Astro Bot: Robot Rescue, along with new content for the Rainbow Six styled shooter Firewall Zero Hour. But that pales in comparison to the announcement made today, which is bringing a loot-rich Pandora to a whole new frontier.

Gearbox’s RPG/Shooter mash-up, Borderlands 2, is getting the full VR treatment. It’s the full game reworked with VR in mind, with the entire pursuit of Handsome Jack and his cronies included in the new package. Gearbox says that Borderlands 2 VR isn’t simply the same game with a new perspective slapped on for effect. Instead, it’s taken a reworking of the game’s systems and controls to make possible. The entirety of the game can be played with motion controls and point-to-point teleportation for movement, or with a DualShock 4 for full FPS motion (and subsequent sickness). 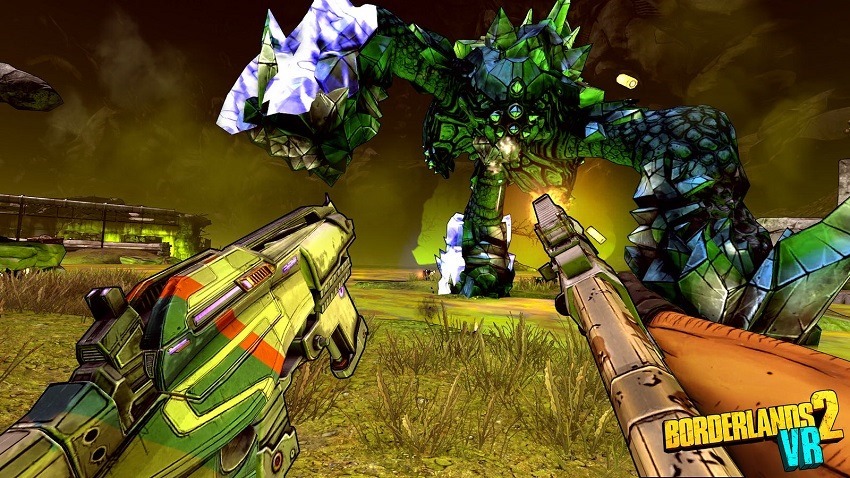 Vehicular control has been changed to first-person, allowing you to aim your guns with head motion as a result. Other facets of balance have been revisited to adjust to Borderlands 2 VR’s restriction to single-player only play too. Character abilities that often relied on teamplay have been reworked to offer new effects entirely, so you won’t be stuck without using Maya and her crowd controlling effects just because you’re going at it solo.

There’s also an entirely new slow-motion mechanic that will give you the right amount of time to line up crucial critical hit shots, with abilities being reworked to enhance this new ability as you deck out your upgrade tree. The action in the gameplay video below makes it look like a far more up close and personal affair, even with the strange wiggling of the ultra-colourful weapons making Borderlands 2 seem even goofier than it already is.

Technical achievements for visual fidelity aside, I’m not entirely sure I’m up for playing a pretty lengthy shooter entirely in VR. Borderlands 2 will likely be a great experience in a full immersive setting that VR provides, but it’s going to take something special to not make the action feel ridiculously slow and motion to not make me want to throw up if it’s just as fast as I remember. This is why VR games, especially the great ones, are designed with the headset in mind from the start, and not the other way around.

Borderlands 2 VR is out on December 14th regardless. I’m cautiously optimistic to give it a go.