Home Gaming Borderlands 3 is not in development 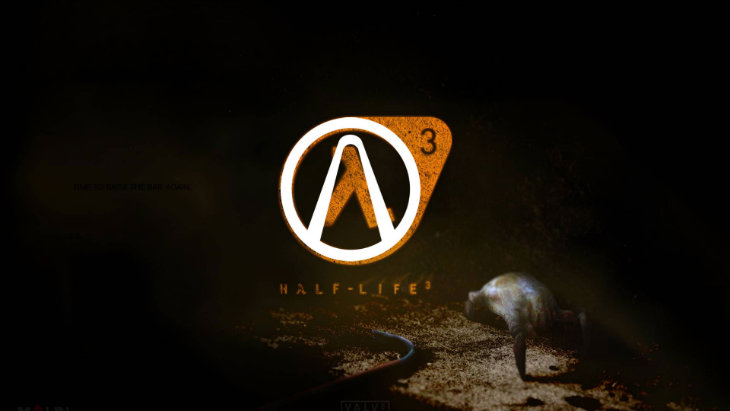 I love internet conspiracies – they are fun and silly and outlandish. My favorite are all the Half Life 3 fake mathematics to prove that the game is actually coming. But Gearbox isn’t going to let you do that to Borderlands 3. It just isn’t in development.

But don’t worry, you’ll still be getting more Borderlands in other forms, like the Telltale game that’s coming.

I must say, I appreciate Pitchford’s honesty. Rather than making people hold out hope, endlessly waiting for Borderlands 3, he puts us all straight. So, if you want more Borderlands fun, go get more DLCs or play the new Telltale game when it arrives. Just don’t expect an all-new entry in the franchise for the foreseeable future.