Home Gaming Borderlands developer Gearbox is making a MOBA too… 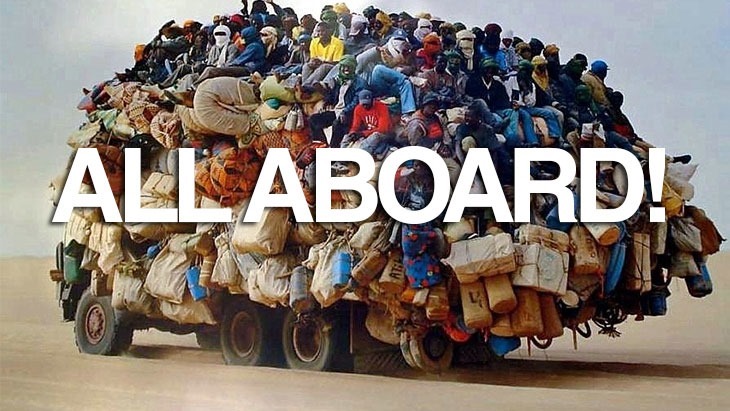 Well, sort of. MOBA’s are very definitely the in thing at the moment, with just about every single development house on the planet busy on some form of MOBA. And of course, Borderlands developer Gearbox wants in on that action too. Where most MOBA games take their roots from Real-Time strategy games though, Gearbox’s Battleborn finds its inspiration in, where else, first person shooters.

Gearbox’s new game is being touted as  a “a next-gen hero-shooter” and according to the succinct announcement post on the Gearbox blog, the game’s main hook is as a first-person shooter. 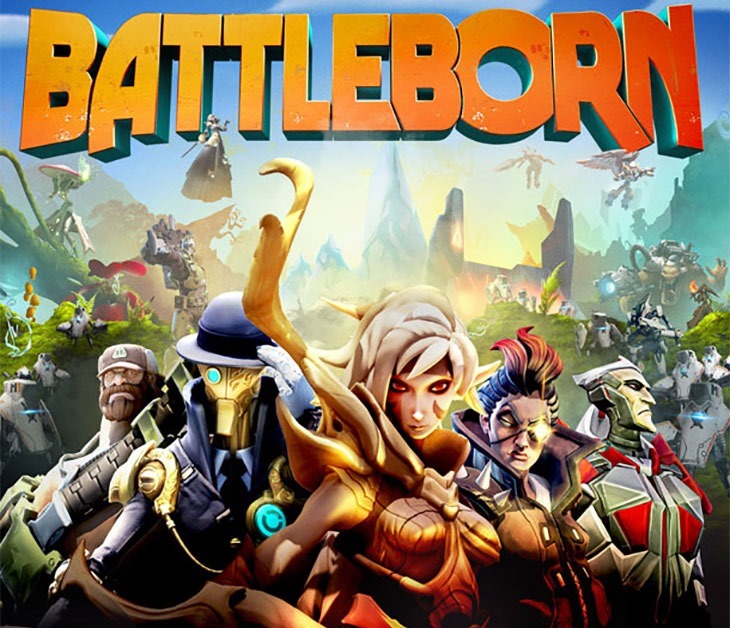 Here’s what Gearbox has to say about it.

“Battleborn involves our heroes – called the battleborn, conveniently enough – teaming up to fight the Varelsi, an unstoppable menace trying to destroy the last star in a dying universe. You can play with up to four friends in our five-player cooperative campaign, or try out one of several different competitive multiplayer match types in games of up to 10 players.”

It’s a strange, unholy union of the co-operative team-based MOBA, with first person shooters. Game Informer got the chance to actually play it, and they say it’s very much like a MOBA.

“Players start on a level playing field at the beginning of each match, progressing along a streamlined skill path up to level 20 filled with customizable abilities that unlock a variety of different play styles.Many of these gameplay elements will also bleed into Battleborn’s five-player cooperative campaign, which Gearbox isn’t saying much about yet.”

And here’s what Gearbox’s Randy Pitchford says the game is, to add to the confusion.

It’s coming to Xbox One, PlayStation 4, and PC in 2015, and according to Gearbox is focused on “characters above all else”. Here’s a look at some of those characters, by way of an overly dramatic reveal trailer.

I’m usually one to moan about there being too many sequels, but with my absolute and utter disdain for all things MOBA, I’d really rather have preferred a new Brothers in Arms or even a new Borderlands… even though there’s already one on the way.