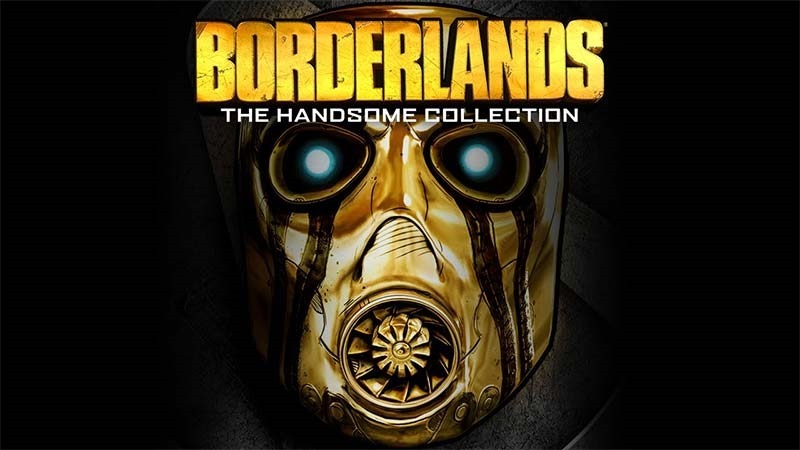 Day one patches are annoying. As a consumer, it’s tiresome that just about every single game isn’t something you can play as soon as you get it. Instead of jumping in to a games – especially a multiplayer one – players now have to sit and wait for patches to download and install instead. The Borderlands: Handsome collection is out this week, and it’s yet another game with a startlingly large Day one patch.

Just how big? 8.31GB big. That’s bigger than either of the games included in the package were on the Xbox 360, and it’s just the size of the day one patch of the game on the PS4. We have no idea how big the Xbox One patch is, but it’ll be about the same. Why? The Pre-Sequel’s Claptastic Voyage DLC wasn’t completed in time to include on the disc, so it’s being dished out as a download. The patch also includes the Ultimate Vault Hunter Upgrade Pack 2. Frankly, as it’s a remaster, I think they should have just delayed it.

[Update] The day one patch is a whopping 16GB on Xbox One.

On the last generation of consoles, it cost developers “tens of thousands of dollars” to patch their games. It means Indie developers like Tim Schafer and Fez Developer Polytron were more than a little reluctant to patch their games. Even large publishers patched less frequently, as each new certification for a patch would effectively eat away a chunk of income. Late in the generation, the certification fee was waived for indie games and that..generosity…has carried through, meaning it would cost developers nothing to patch their games. That may have been to consumers’ detriment, because just about every game now launches with a great big day one patch.

For those who have great big tubes connected to the internet it’s hardly a bother, while those of us in the third world might often take days to download 8GB.