Home Gaming Borderlands:The Pre-Sequel could arrive on PS4 and Xbox One 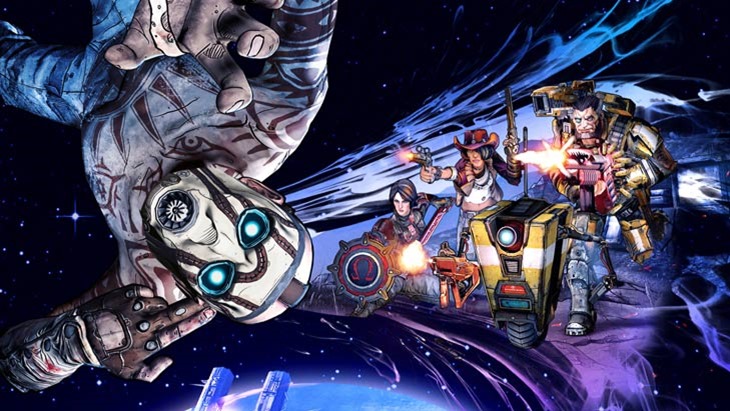 If there’s one bunch of games that I’ve perhaps put too many damn hours into, it has to be Borderlands and its superb sequel. I’m currently reaching the hundred hour mark on that game as I replay missions yet again in order to build up my Mechromancer (BEST ROBOT EVAR), and you can be damn well certain that I want some time alone with the upcoming Pre-Sequel game. That game is only scheduled for old-gen consoles and PC at the moment. But it could be more handsome on new-gen as well.

Speaking to GameReactorTV via CVG, 2K Games Australia developer Tony Lawrence said, “I guess we’re full on developing the PS3, 360 and PC game, and we believe in that too.”

All the Borderlands 2 players are playing on those consoles. That’s the choice they’ve got. So we want to reward those guys. If fans say ‘hey, we’d really like this on a next-gen console’, well, we’ll think about that, but right now we’re concentrating on the consoles we know.

Borderlands franchise director Matt Armstrong added to that sentiment, saying “The vast majority of our fans still have their Xbox 360 [or PS3].”

The other thing is it’s the middle game in a trilogy. Moving it on to next-gen and requiring people to buy new hardware to play the middle entry in a trilogy feels a little disingenuous and we sort of want to respect that. As we said, one day maybe, I don’t know. We’ll think about that, see how people react to the game, how much fun they have and whether or not everyone moves on to the next gen fully next year. For now we’re pretty happy with our choice and I think people are going to be to.

I wouldn’t consider it too unlikely to see a complete Borderlands package getting a quick upscale treatment for Xbox One and PlayStation 4. Right now though, there’s no rush and a better market to take advantage of with an installed fan base on the old-gen Xbox 360 and PlayStation 3 platforms. Hell, I don’t even know if the visuals from Borderlands, as unique as they are, can actually improve as their badonkadonks look just fine to me.

And I’m more than happy to fire up the Xbox 360 and become the Moooooooon King.