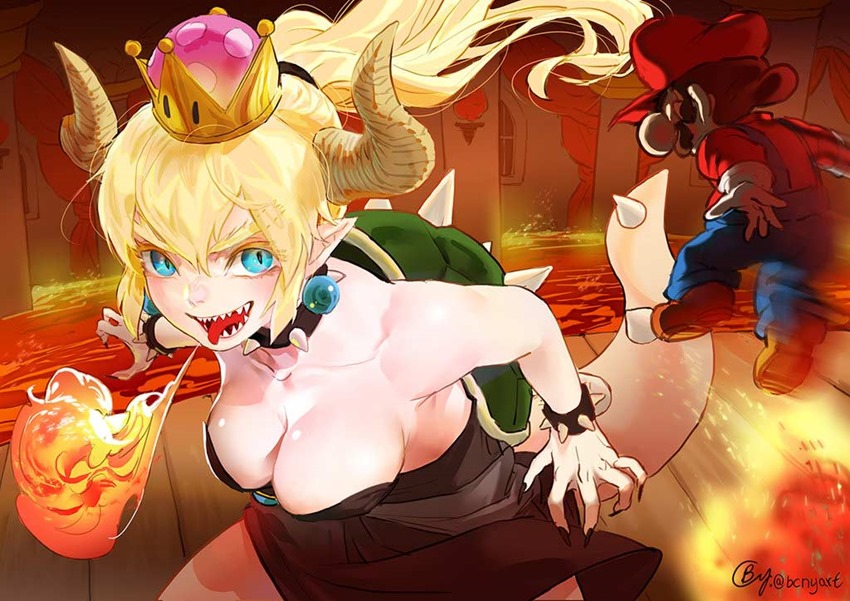 True story: When the weekend comes, I generally stay off the internet and do other things with my time. Throw in a public holiday, and having an entire three days free of social media and deadlines is catharsis at its very best. So imagine my surprise when I strolled back into the digital office on Tuesday and was greeted with…this:

The internet pounced on this idea, rendering fan art of Peachette and creating a meme that eventually culminated with this:

Thus, Bowsette was born and THAT NAME DOESN’T EVEN MAKE SENSE THINK ABOUT IT. Anyway, people went wild for the idea of Bowsette, with tons of fan art pouring out. Personally, I love the design. Whether it’s the manic grin or ideas that Bowsette should be packing a ton of muscle to really drive home the Bowser transformation, it’s a fun meme that has seen the rise of some truly great art in the process.

This being the internet of course, things quickly turned…weird. 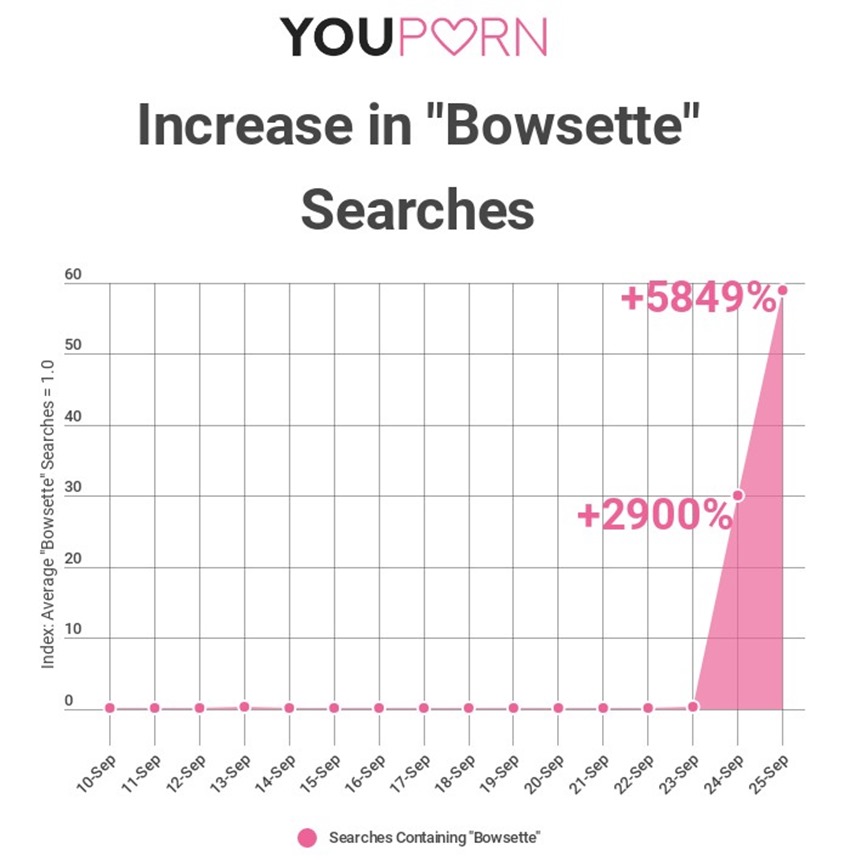 That’s…that’s a lot of interest in a fictional character to tickle your pickle to. Now to be fair, those numbers seem higher than they really are, as the 5489% increase equates to around 60 searches per day. Still, it’s just the tip…of the iceberg here, as Bowsette’s popularity shows no sign of slowing down in the slightest. It’s only a matter of time, before the real surge in traffic comes knocking on the Rule 34 door with this latest Nintendo crush.

Hey, I’ve still got a crush on Tali from Mass Effect. I’m not judging anyone here.