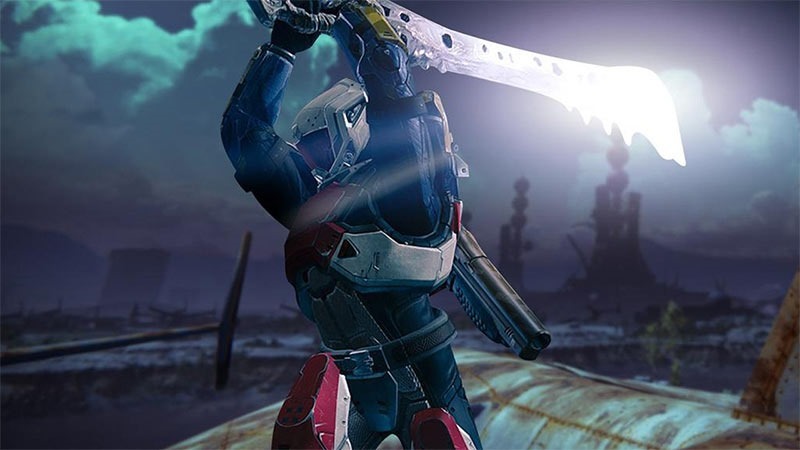 I’m sure you’ve all seen – or at least heard of – the Daniel Day-Lewis film, My Left Foot, where he played an Irish artist with Cerebral Palsy, a disease that severely affects movement and motor skills. That makes doing the most mundane things, things you and I take for granted, painful tasks. Even for the able-bodied, defeating Destiny Raid boss Crota is an accomplishment – and there are videos all over the internet where people show their impressive wins over Crota. None are more impressive than this feat, a person with Cerebral Palsy, who beats Crota with his feet.

YouTube user Brian McDonough posted the video of his friend, Derek (lx_Tks_xl), kicking the ass out of Crota – as the swordbearer no less. In a normal 4 man team, this is tricky enough, but being the swordbearer in a two-man set-up is doubly impressive – requiring the utmost timing and skill. He does this with his feet. The wide smile and the high-fives at the end make this the best gaming related video you’ll see today.

Being able to play games is something I think most of us take for granted, and it’s one of the reason’s I’m so excited and happy about the new accessibility options on the PlayStation 4 that make it easier for the disabled to play games.

There’s GoFundMe page to help fulfil Derek’s dream of going to Disney World. A kid who can destroy Crota with his feet deserves some time at the Magic Kingdom.