Home Gaming Breaking: The MSSA is no longer affiliated with SASCOC 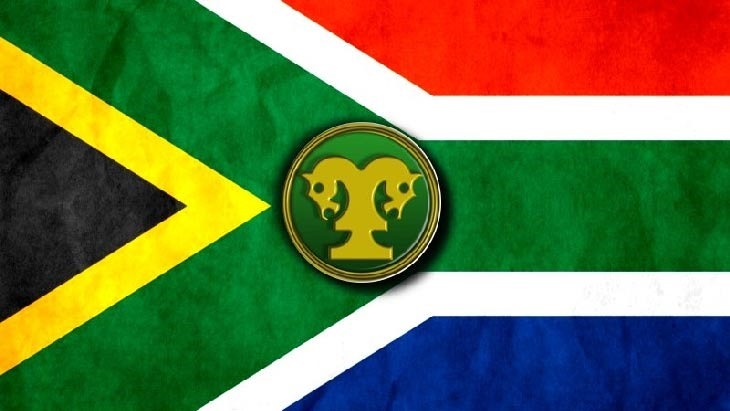 We’ve received word, and subsequently confirmed with SASCOC that Mind Sports South Africa is no longer affiliated with the organisation. Story developing. While we wait, here are some inferences that can be made as we await more news:

The MSSA is no longer allowed to award national or provincial colours – we are awaiting news about which bodies will receive this authorization. The MSSA is no longer the official eSports body in the country – anyone can compete in international tournaments without the MSSA holding any authority over team names, though there may still be legal hurdles regarding the use of the Flag, and official South African representation.

We spoke to the office of SASCOC’s Patience Shikwambana, and while she was not available herself, SASCOC’s Liaison Officer informed us that “MSSA are no longer connected to SASCOC.” They are unable to confirm anything further via telephone, and have asked us to fire of a mail, which we have done. We await their response. We have similarly heard the same from another government source. We have also contacted the MSSA, and were told to call back later.

Speaking to some affiliated members, we have been told that the MSSA has not informed their members of this change as of yet. Knowledge of these changes of course prompted them to ask a very pertinent question:

“So what is the point of membership?”

We are awaiting further news about why this connection was severed and will be reporting on that as we know more.

[Update] MSSA insiders have informed us that the MSSA is saying this is all a misunderstanding. They are claiming that they still have SASCOC affiliation, but that there are issues surrounding the indigenous games (e.g. Moraboraba) because those clubs are unable to submit clean books. MyGaming is reporting that SASCOC CEO says the MSSA is suspended pending a hearing and that processes were underway. MSSA General Secretary, Colin Webster replied that this is a “knee-jerk” reaction from SASCOC in response to a number of complaints.