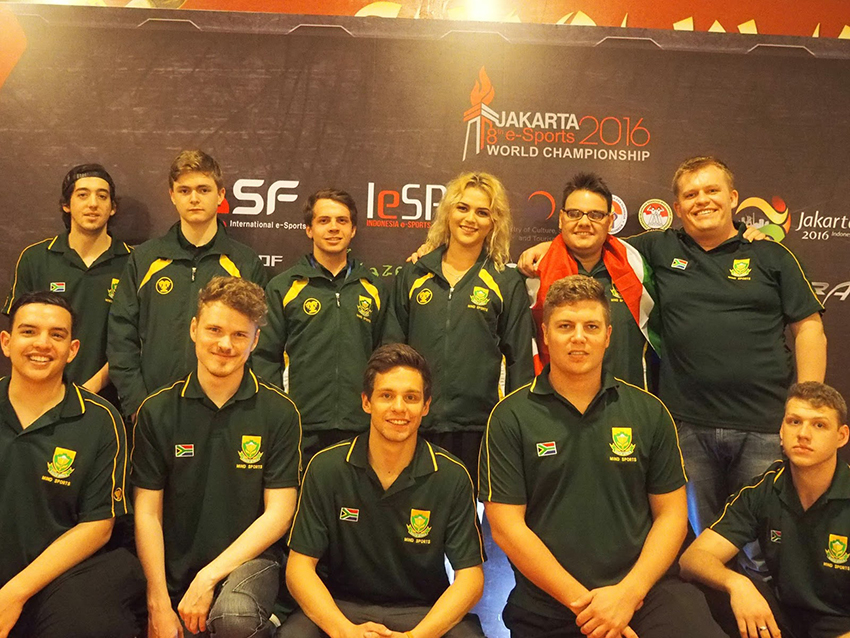 It’s no secret how the larger esports community, in South Africa, feels about Mind Sports South Africa (MSSA). There is no love lost between the community and its management. MSSA describes itself on its Facebook page as follows:

Mind Sports South Africa (MSSA) is an affiliate of the South African Confederation of Sport and Olympic Committee.

The MSSA is responsible for the good governance and promotion of Board games (such as Backgammon, Diplomacy, Checkers, Draughts, Morabaraba, etc.), eSports (whether they are played on ‘cell ‘phones, consoles, personal computers or similar), Robotics, and historical figure games (also known as wargames).

However, it is also important to note that the MSSA has been suspended by SASCOC since July 2014, as such any government affiliation would need to be viewed with scepticism.

In short, MSSA should be looked at as an organisation that develops local esports on a national level with, supposed, government support. In reality, the MSSA is an out of touch organisation that has done nothing but burn the very people it was created to serve and lives in a parallel universe to the more credible local esports scene we all know so well.

The list of issues the general esports community has with the organisation is an extensive one. From questionable team selections (the most recent being the CS:GO team that was fielded by MSSA that featured 4 women and one man, none of whom have any especially noteworthy accolades to their name) to the abysmal overseas performances across various titles, MSSA is not held in high regard. 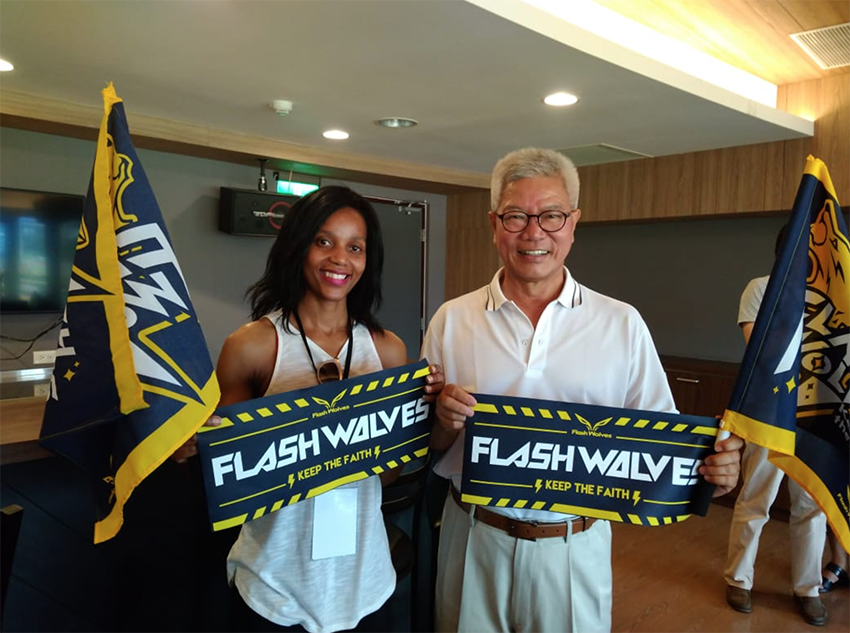 Its leadership seems as absent as its success, with Morizane Boyes who some looked to for a breath of fresh air but ultimately did nothing with her time at the helm to bridge the gap and in an interview implied that internal dynamics made her job difficult. I’d wager you’d be hard pressed to find anyone who could tell you the name of the current president of the MSSA – Amanda Pakade.

At the core of it all is one man who has been the consistent factor in every dealing with MSSA and the driving force behind its actions. Colin Webster. His is a complex history that you can read about online as it’s been documented countless times.

The announcement of the IESF president

An organisation that perhaps holds as much relevance as the MSSA but on a global scale is the International Esports Federation (IESF). Their role is largely the same as the MSSA. Whilst they host events and have made many attempts to have esports recognised by the Olympics, ultimately they are ignored by the larger global esports community. 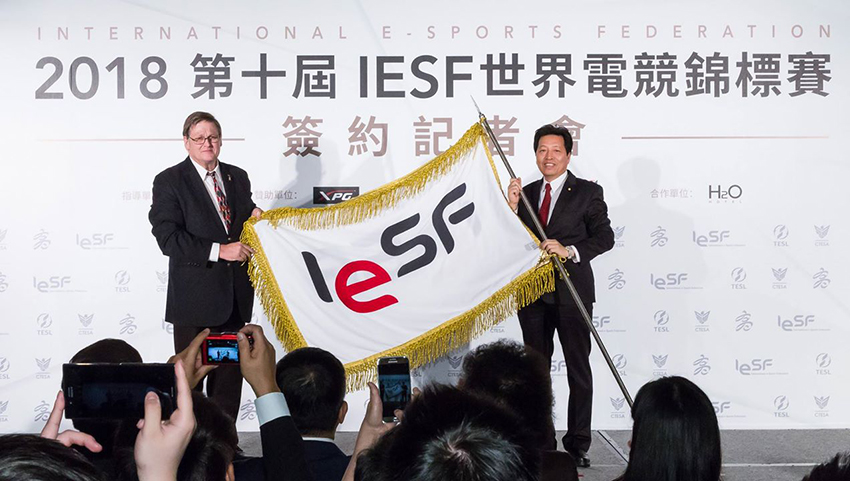 It recently held an election for its new president which became a two horse race between Colin Webster and his Russian rival Constantine Surkont. In the end, Colin Webster emerged victorious and has become the president of the IESF.

The strange part of this is that there has been next to no communication around this aside from an obscure personal Facebook post that linked to a personal Instagram account with a photo congratulating the new president. 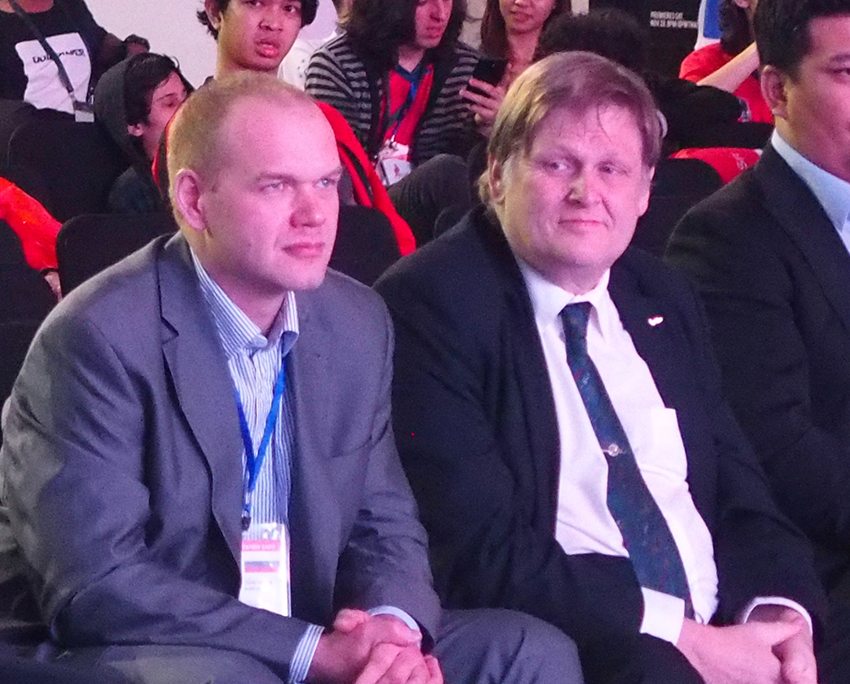 You would imagine the election of the president of your organisation would warrant some fanfare or at the very least a press release of some kind. Even the infamous Blogspot account that acts as the mouthpiece of the MSSA has shared nothing about the news.

The anger around the MSSA

Being angry with how the MSSA conducts itself is akin to diving into a bottomless pit of frustration, but with an announcement such as this you can’t help but jump in. How much local esports is losing out with the current iteration of MSSA is tragic.

Local esports loses out on access to government, something that can only happen through the MSSA currently. There are debates around whether governmental interference is good or bad for esports, but when you see the relationship between the Danish government and the best CSGO team in the world Astralis, there is a way for the government to support esports without interfering.

MSSA has the means to send teams overseas. Having teams go overseas is a huge boost in ROI for brands as they get international coverage. ROI is a huge factor currently in the debate around what brands are getting out of sponsoring teams in South African esports. Really, it is the only factor worth discussing as that is all that brands care about. Not having access to these international tournaments hurts the potential value that brands can get out of local esports and that takes potential money out of a scene desperate for it. 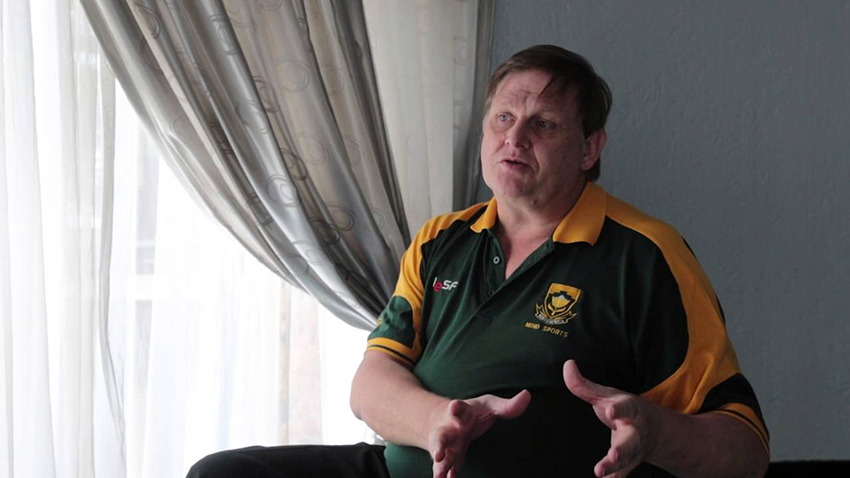 The MSSA community is largely divided from the general esports community and that fragmentation in an already small scene does not help matters in the least. We see it countless times how the same players are recycled across the top teams, fresh blood is very much needed. Although, there are other factors that account for that, but that is a topic that can be discussed at length another time.

Now, with Webster being elected as the president of the IESF, having a senior figure from a local organisation at such a high level should be cause for celebration. Instead, it barely registers for many and not just because of the lack of announcements.

Local esports has a long way to go before it can be called sustainable, despite the massive strides it has made in the past. With recent scandals such as Orena and the ESWC qualifiers, the scene is still in a precarious position. Having easy wins such as a functioning and friendly MSSA would be such a boon. The scene needs all the help and opportunities it can fit in its hands.

Nonetheless, the scene will endure and will continue to grow with or without the support of the MSSA. The reality is that shouting about the tragedy that is the MSSA is simply shouting into an empty void of irrelevance and narcissism. Perhaps it’s best that energy is rather spent celebrating all the successes and achievements being made by those in the local scene and continuing to support those doing everything in their power to elevate the scene.

Both the MSSA and the IESF have been reached out to for comment and we await their response.