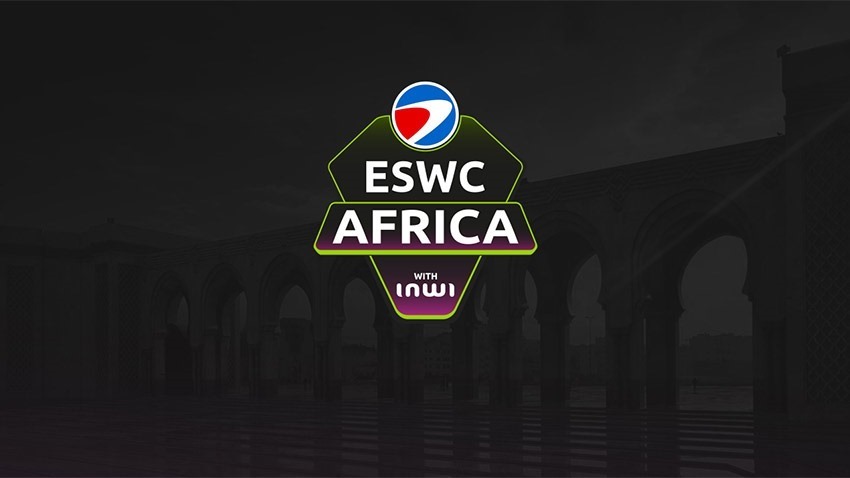 South Africa has been excluded from ESWC Africa. Despite being arguably one of the strongest CS:GO nations on the continent, South Africa has been left out of ESWX Africa, and fans are both confused and angry. Right now, the eligible countries are Algeria, Egypt, Ivory Coast, Nigeria, Senegal and Tunisia – leaving South Africa conspicuous by its absence.

Registrations for the #ESWCAfrica with @inwi ? are opened for the 7 countries involved in this 1st edition:

It’s a curious omission, given that South Africa does have a history with the ESWC. Orena has run qualifiers for the ESWC is 2015, 2016 and also last year. According to ViNCO Gaming CS:GO player Matthew Maselle, ESWC owner Webedia has confirmed that the 2017 South African ESWC qualifiers were neither sanctioned nor approved by ESWC.

Now, Orena Director Luca Tucconi has admitted that no agreements or contracts with ESWC were in place at the time. Responding to our own queries, Tucconi said:

“There was no signed agreement for 2017’s Qualifiers. We were still in discussion with ESWC on how the final would be held, with the possibility of even having it brought to South Africa.  During the time we were in a difficult period where Orena was in the middle of a majority buyout  with the owners of Nu Metro, which brought about a lot of issues.

We hosted the 2015 and 2016 qualifiers and sent teams over, so at the time we weren’t concerned about having anything signed due to our past relationship which so many players have mentioned. After our 2nd qualifier would have taken place, there was the eventual announcement that there would be no international event for us as an alternate option to send a winner to as the CS tournament was a 4 team EU only event at PGW for 2017.

We took a massive hit from the public, last year was just a terrible occurrence, we have apologized for this previously and have happily gone through the issues with anyone who contacted me privately.”

While it’s an admission that the 2017 qualifiers weren’t sanctioned, it doesn’t explicitly mean that this is why South Africa has been excluded. We’ve contacted ESWC for more clarification on that front.