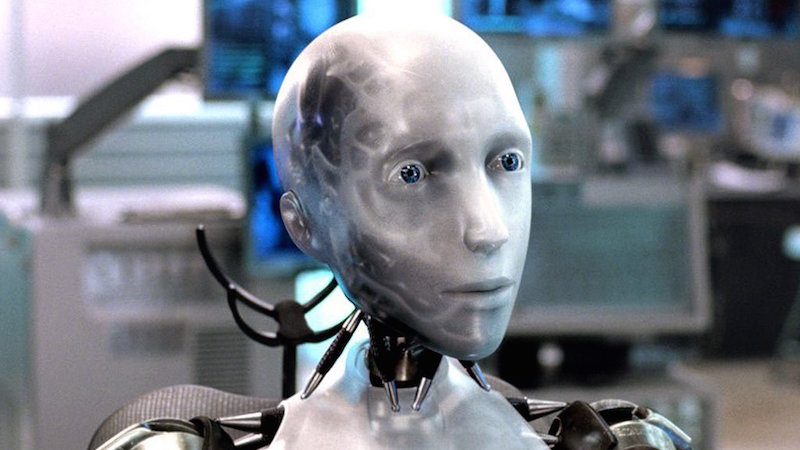 Destiny wants you to grind. And grind and grind and grind. There’s a lot to be said about Bungie’s design behind their loot system and how damn random it is, but a lot of people don’t mind endlessly shooting at the same enemies for the hope of a shiny reward. Not this guy though, which is why he’s built a robot to do it for him.

Maybe robot is overselling it a bit though. What yavin427 has built, however, is something that allows Destiny to run through the night and grind for him, which he’s confusingly called the “servomechanism”. What it does is automate shooting and melee attacks, allowing him to set up the Oceans of Storms level on the moon and hit the sack while his Guardian works.

Since enemies continue spawning, and since responding on death lands yavin427 in the same place, he could theoretically leave this going forever. That is until he reaches the level 20 soft cap and starts requiring more complex gear to progress. Gear that you probably won’t find on the Moon, and definitely not on random, low level mobs.

Here’s the pseudo-robot in action:

Posting his solution to Reddit, yavin427 boasted about how well the hack had worked for him over night.

Seems like it’s a pretty painless setup for some great rewards. Then again, if you’re resorting to means such as this to progress in a game because you couldn’t be bothered to do it yourself, is it really worth playing at all?