Home Gaming Bulletstorm could finally be getting a sequel 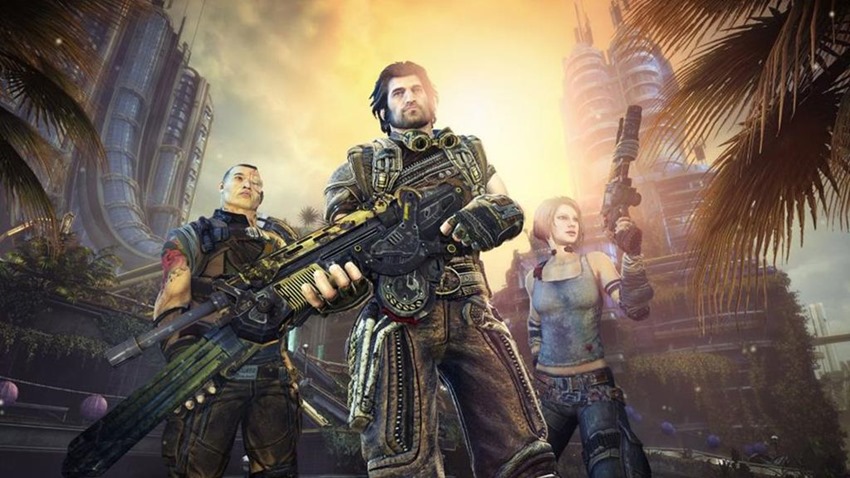 Bulletstorm is an awful game about awful people doing even more awful things to one another and I freakin’ adore it. If It’s Always Sunny in Philadelphia had a space baby, Bulletstorm would be the bastard child that would rock up looking for a piece of its rum-ham inheritance from Frank. It’s a game which uses foul language in much the same way that Rembrandt used paint, it had absolutely zero hidden layers beneath its crude surface and it gave you the chance to pilot a robot dinosaur for a brief rampage mission.

Man, what a fun game about terrible people.

Like most shooters of its ilk, Bulletstorm ended on a cliffhanger that was apparently never resolved. Developer People Can Fly’s shooter sold alright after launch, with a steady trickle of sales eventually culminating in a current-gen upgrade for the Xbox One and PS4. That version of Bulletstorm actually did better than expected, with the studio now having some ideas for a sequel that they can move on with…one day.

“We felt like it was a good opportunity to bring this title to back then ‘next-gen’ consoles, and kind of see how this game would be accepted by gamers,” People Can Fly CEO Sebastian Wojciechowski said to Game Informer of the release of the recent Full Clip Edition. 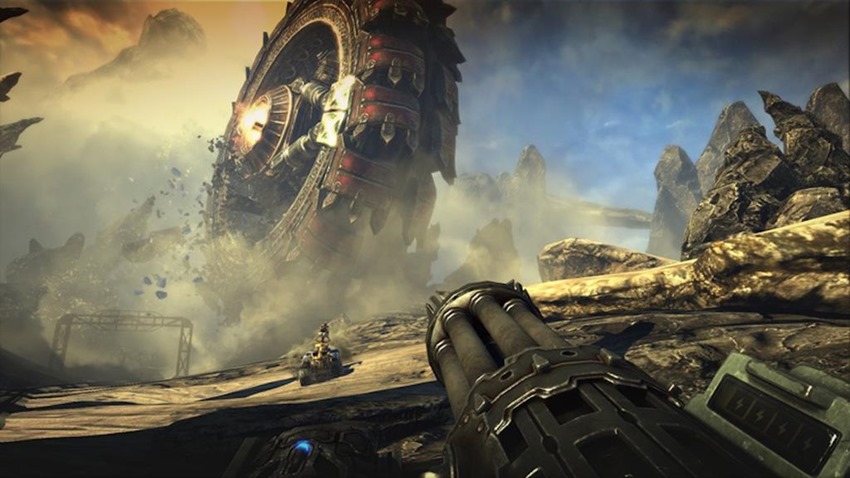 It went really, really well… it is kind of proving that we should do something about this IP going forward.

Don’t get too excited though at the thought of resurrecting Waggleton P. Tallylicker. With the studio busy with other projects, Wojciechowski explained that the idea for Bulletstorm 2 is “more in our heads than anywhere else”. Personally, I think the gaming industry could do with another Bulletstorm. Viewed through the right prism, Bulletstorm could exist as the perfect parody of its genre. 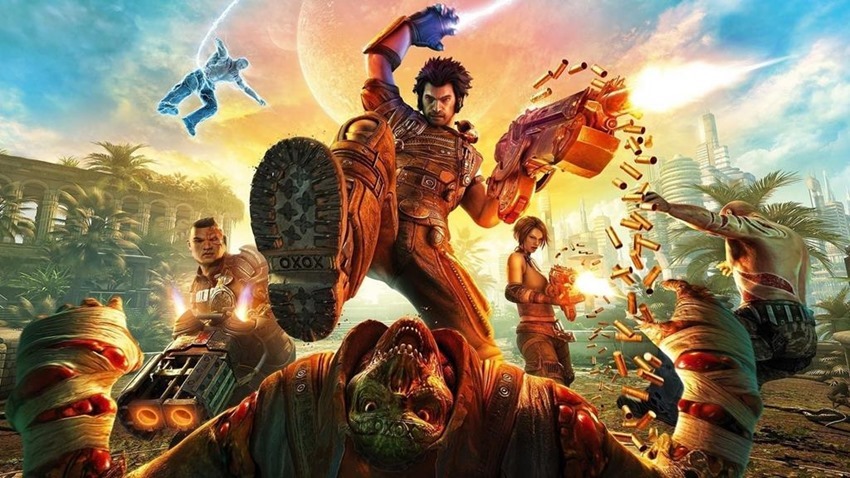 Massive hulking anti-heroes filling one another with bullets, threatening to murder each other’s penises and gathering to stop easily the most despicable villain of all time makes for some good solid fun, that’s clearly aware of how ridiculous it is and doesn’t give a damn about any sub-text to its story. More of that, please.