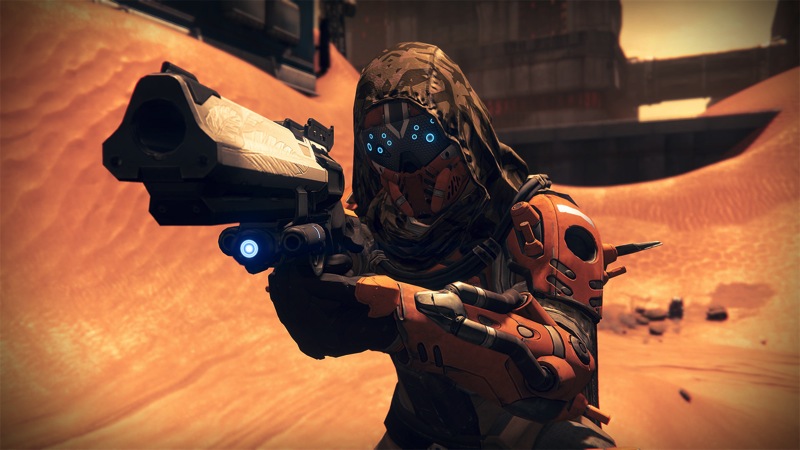 Bungie can be proud of their relatively stable launch of Destiny, but these coming months are going to be a hard-fought battle for the house that built Halo.   These are the months where patches and continued support could determine if a player stays or not. The latest patch isn’t huge, but it’s changing a few things drastically.

Namely, the difficulty. Destiny can be a hard game to grind through alone, especially if you just expect story missions to keep you above the level cap. If you’re a bit more MMO educated, it’s fairly easy to stay ahead of the curve. Despite this, Bungie thinks a few missions are too tough, so they are being nerfed hard.

Three story missions have had their innards tweaked, with the Moon and Mars now being a little more forgiving. The 6-man, super difficult raid has also been changed a bit, but mainly to prevent unfair wipes during the week-long period you have to complete it.

The short and sweet patch notes can be found below:

I’ve already wrapped up my Moon journey and didn’t once think that something was too tough to handle, even alone – so I’m not sure why Bungie is focusing on this when there are a few more pressing issues to fix. Like that cave that is essentially breaking the game’s loot system.