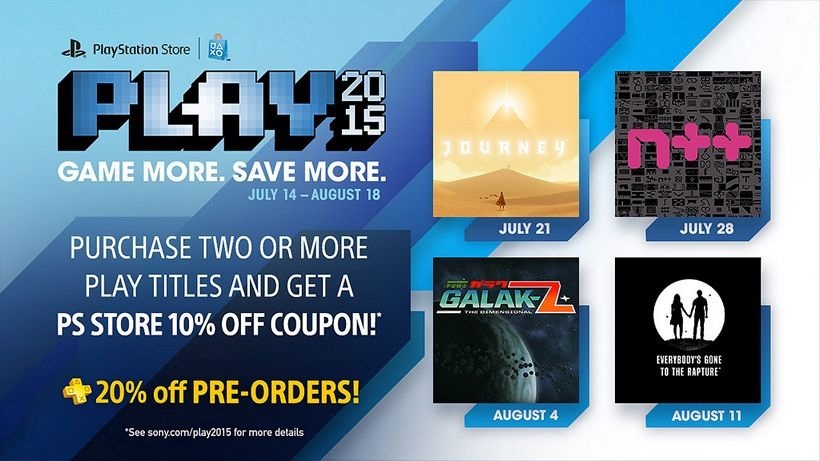 It’s very nearly time for PlayStation’s now annual PLAY promotion; a sale on upcoming games that’s essentially a rip-off of the olde Xbox Live Summer of Games deal that gave us gems like Braid and Castle Crashers. Like Microsoft’s promotion, it offers discounts to those who pick up more than one of the games on offer. If you buy two or more of the games in the promotion, you’ll nab yourself a 10% discount code to redeem on the store. In addition to that, PlayStation Plus subscribers get a 20% discount if they pre-order the games.

That would mean nothing if the games were terrible nonsense that you’d not want to purchase anyway – so let’s take a look at the games and see if they’re worth a buy. 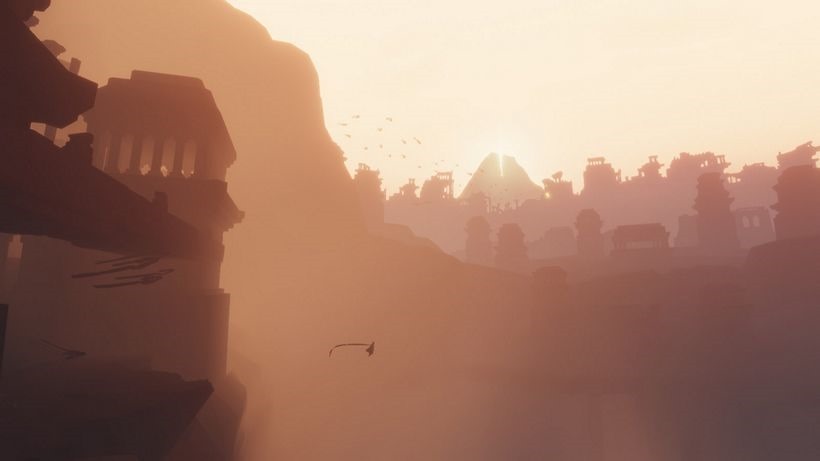 The first game being released as part of the promotion is the indie darling Journey. A fine, fine experience that, at its simplest, is about traversing a desert (but is so, so much more than that), Journey has been critically lauded for good reason. It’s been remastered and rejiggered for Sony’s new console, bringing a higher resolution and frame rate to one of the last generation’s best indie(ish) games. It’s coming on July 21 for PS4 and PS3 (Cross buy). Those who already own Journey on the PS3 will get the remaster gratis. It’ll cost $14.99. 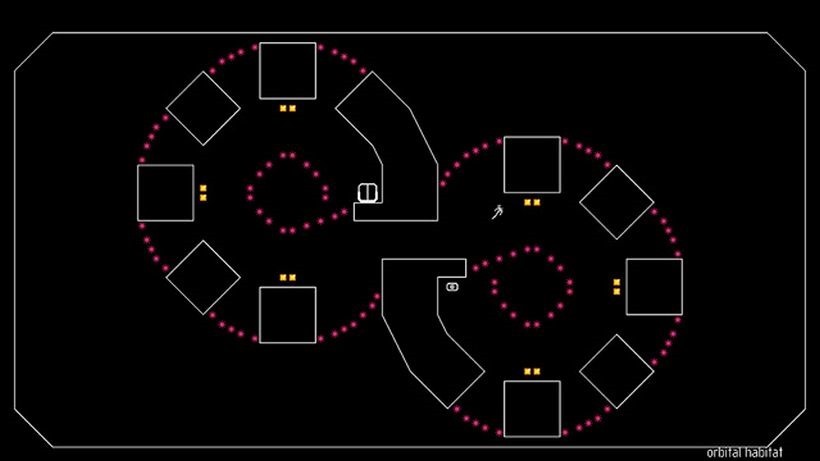 The next game in the promotion is one I’m terribly eager for, though I think its price this time is a little on the high side. Maybe. N++. The little blocky Ninja who could is coming to the PlayStation 4, bringing with him “thousands of hand-crafted levels, each featuring a series of difficult challenges, diabolical traps, and a distinct visual style to nimbly soar through.” It’ll also include a level editor and leaderboards. N+ is a stupidly fun, challenging game that’s even better when played co-operatively. It’s coming on July 28, for $19.99. 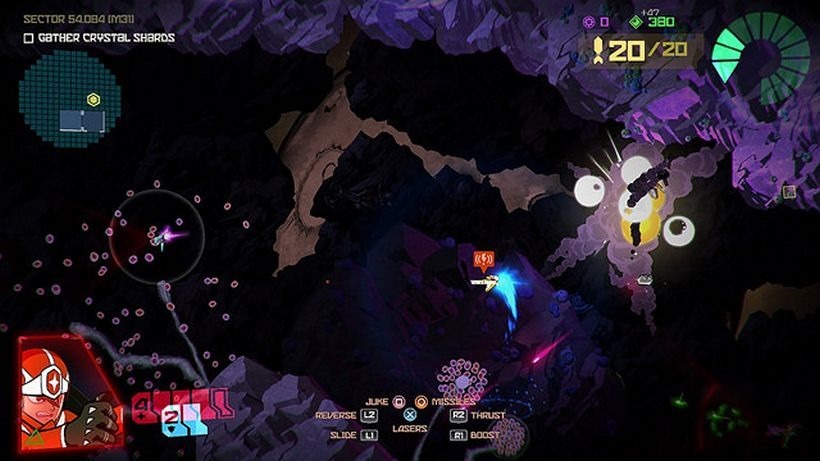 The third game is Galak-Z, which is the one I know least about. According to the PlayStation Blog: “Classic anime, ’90s spaceship shooters, and precision arcade gameplay collide in GALAK-Z. Shockingly smart enemies work together and track your every move as you hone your skills to pilot your ship in zero gravity. A living and interactive environment serves as the stage for your physics-based death ballet in this hand-drawn homage to anime dreams.” What I do know is that the Vita version has unfortunately been canned, so it’s bound for the PS4 only. It can be yours on August 8, for $19.99. 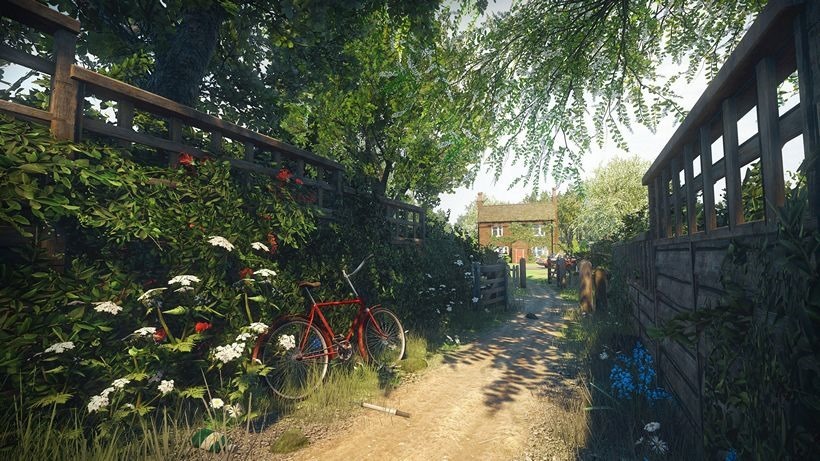 The last game in the month-long promotion is the intriguing walking simulator, Everybody’s gone to the Rapture. It’s an experiment in storytelling that has you walking about discovering that everybody’s…well, gone – leaving you in control of 6 characters who have to face the choices they and others have made. From the people who brought you Dear Esther, I have a feeling it may end up being quite a special experience.

And that’s it. Essentially nothing new for the PS3, and not a damned sausage for the Vita. Are you interested in any of these games? You should be – especially if you’ve not played Journey.