Home Gaming Call of Cthulhu will see you descend into madness 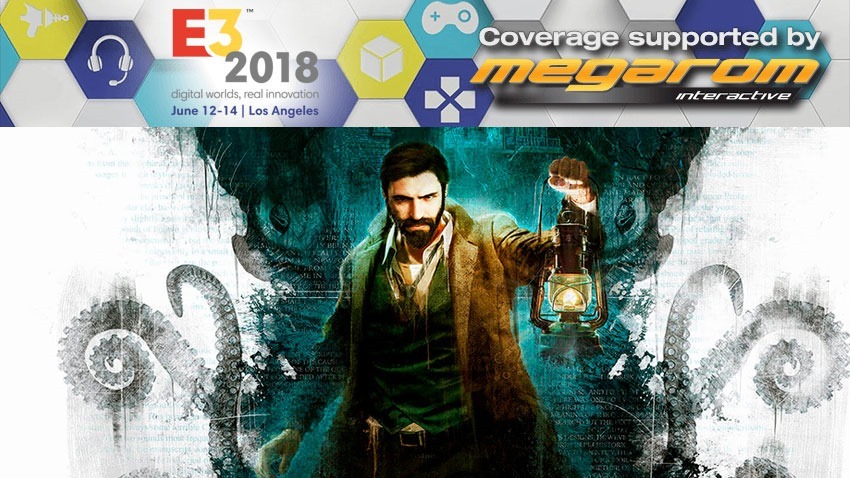 Call of Cthulhu from Cyanide Studios is and investigative RPG that’s the official adaptation of Chaosium’s pen-and-paper one. It’s all about uncovering the deepening mysteries and the eventual, unavoidable descent into madness that tends to happen in things of a Lovecraftian nature.

In it, you play as Private Investigator Edward Pierce, who’s been sent to investigate the death of the Hawkins family. There’s more to their death than meets the eye, and the fire that killed them might not be the accident that local authorities on the isolate Darkwater Island proclaim it to be. Using your investigative skills, you’ll have to speak to the locals, discover clues and figure out the truth at the heart of the case.

Investigation itself is reminiscent of the detective work in the Arkham Games, itself Holmesian on its approach. Pierce can reconstruct events, looking for clues and information that initial investigations may have missed. Because it’s based on a pen-and-paper RPG, hidden dice rolls couple with your skills to determine your success or failure in many aspects. By using skills, or reading books, you’ll earn experience points, which increase your proficiency. When you find clues during your investigation, you’ll unlock extra dialogue options with the non-player characters you’ll encounter. The skills you can plug your experience into include strength, eloquence, investigation, occultism, spotting, psychology and a few more, all of them changing how you’ll tackle the game, and shape the relationships you’ll form with the island’s inhabitants.

In one section, we were shown a bit of puzzle solving where getting into a hidden room could have been done by finding the hidden switches and figuring the solution out – but was instead cracked by finding the gears for the mechanism, and just engaged with a crowbar.

As with the pen-and-paper game, sanity will be an important part of the experience, but it will be narrative driven rather than a mechanical aspect. Here’s Pierce’s descent into madness is inevitable – but how he deals with the mental trauma f that will be up to how you play.

What we didn’t get to see was any of the Old Gods, or any Eldritch horrors, but I’m sure we’ll get a better look at that before the game’s release on Xbox One, PS4 and PC before the end of this year.