Home Gaming Call of Duty: Black Ops 4 has a 50GB day one patch 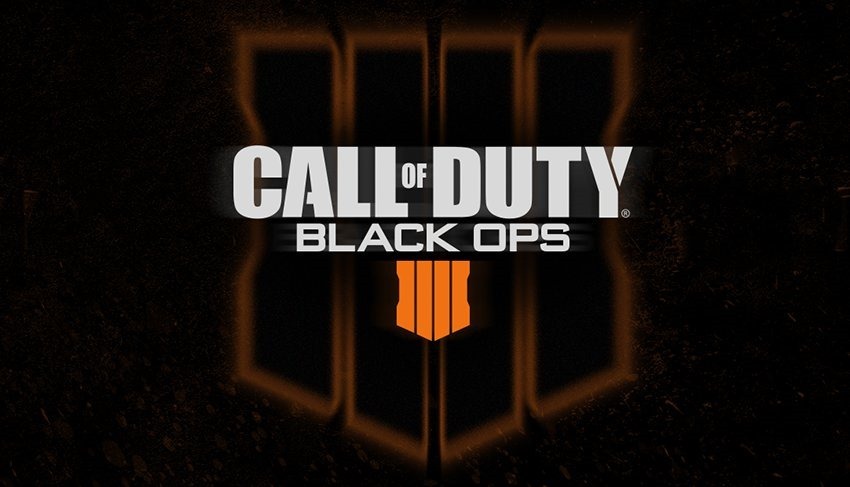 Call of Duty: Black Ops 4 is out this week, bringing the anticipated sequel’s almost entirely multiplayer shenanigans to PC, PS4 and Xbox One. If ever there was a case for going digital, then Black Ops 4 is it.

Though users can opt to buy a physical disc for Black Ops 4, it’s probably not the best way to get the game unless it’s cheaper and you have uncapped internet. Activision has warned that those who buy the physical version of the game will have to download a sizeable day one patch before they’re able to play. That’s not really a problem – and is now considered normal for most games, especially those with a multiplayer component. What isn’t normal is the size of the patch. According to Activision, players can expect the day one patch to come in at around 50GB.

“Before playing for the first time, players will need to download and install a day one update for Call of Duty: Black Ops 4. This update must be installed completely in order to access Multiplayer, Zombies, and Specialist Headquarters. Blackout is fully playable once installation is about 30% complete (approximately 16-20 GB).

For an optimized download experience, players should have 112 GB of free hard drive space – note that this is not the size of the download, it is the amount of space required to complete the installation process. The final installation footprint will be approximately 55 GB. In order to play Blackout before the full installation is complete, select “Update to Latest Version” when the prompt appears.

The day one update package is roughly 50 GB. Download speeds may vary based on region, platform, connection type, and the speed of your internet connection.”

The digital version clocks in at 55GB for the game and its patch on day one – and it also means you’ll not need to switch out discs. Either way, you’ll probably have a decent wait ahead of you before you hop into Call of Duty this year. To help counter this a little, Activision is allowing select retailers to start selling the physical versions of the game the day before release.

South African retailers will be dishing out copies early so players can get the patch downloaded. BT Games and Game4U stores will have copies available from 6PM on Thursday, with BT Games expected to stay open until at least 8PM on Thursday. Raru pre-orders can expect delivery on Thursday too.