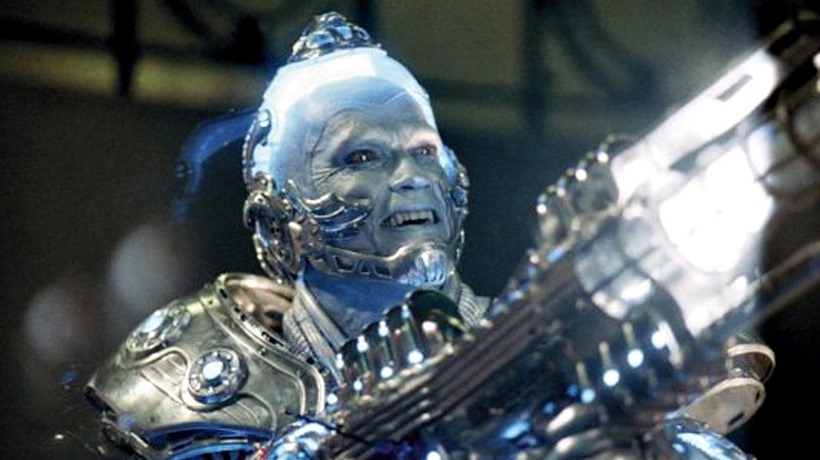 I’m not sorry for that pun. In fact, I’m going to throw more of them at you. ICE TO MEET YOU! Actually, that’s enough. A new Call Of Duty means a new collector’s edition that’ll accompany the vanilla version of the game.

In the past, we’ve had remote control cars, aerial drones and action cameras that came with Call of Duty. This year however? You’ll finally have a place to store all your drinks, with the Call of Duty Black Ops 3 Juggernog Edition. That’s according to CharlieIntel,who scooped the leak: 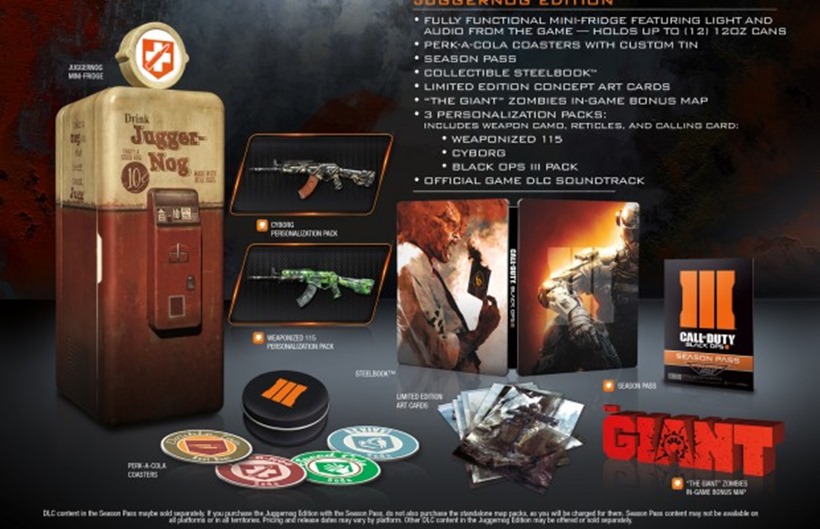 I don’t care how many people laugh at me. I freakin’ dig it, as I’ve been wanting a mini-fridge for ages. And by golly, I want this one. Call Of Duty Black Ops 3 is out at the end of the year. I’ll be having a party with actual cool drinks for a change, if I can score this special edition of the game.