Home Gaming Call of Duty: Black Ops 4 is the best-selling game of the year (so far) 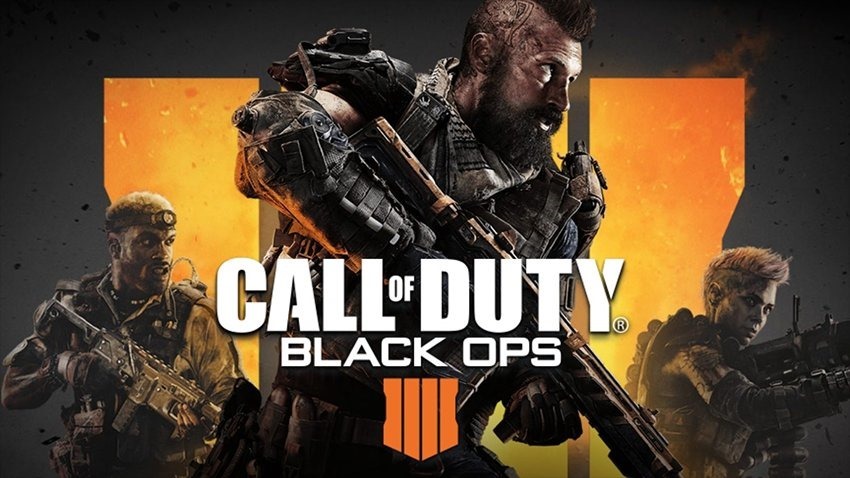 October has been a frankly astounding month for new games. Last month saw the release of Forza Horizon 4, Call of Duty: Black Ops 4, Assassin’s Creed Odyssey and Red Dead Redemption 2 – arguably four of the most anticipated games of the year. I was a bumper month, and that’s been made obvious by the $1.5B consumer spend during October. According to US tracking firm the NPD, October 2018 saw the “highest total spend” for any October since the NPD started tracking the industry in 1995.

For many, Red Dead Redemption 2 is obviously the big one. After five years of waiting, players finally got to roam the wild west again. The game scored incredibly well critically, and sold incredibly well too, going on to have the best weekend opening of any product in the history of entertainment media.

It was still outsold by Call of Duty.

Of course it’s worth noting that Red Dead Redemption 2 was only tracked for 9 days in October.

We’ll have to wait until November’s NPD figures to see how the two games compare with a longer tail. The NPD mostly tracks physical sales. Here are the top games for October, along with the biggest games of the year.