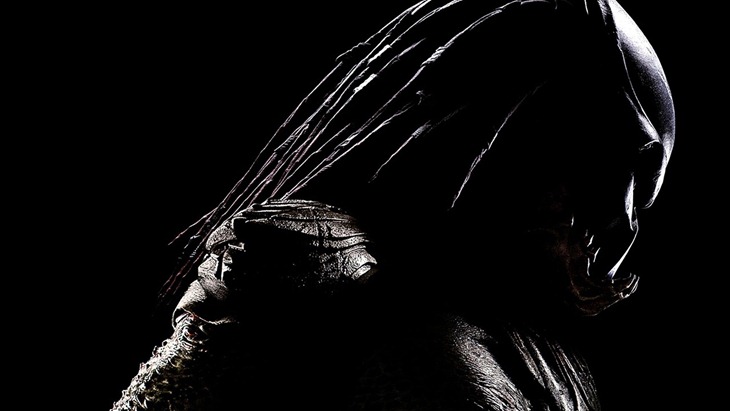 I’ve yet to be arsed enough to actually finish the Call of Duty: Ghosts main campaign, and I doubt that I’ll be racking up a few new trophies anytime for that boring part of the game. On the Extinction and multiplayer side however, the game is as predictably solid as ever. And it looks like a certain hunter will be dropping into the next batch of DLC.

The official Call of Duty Instagram account teased the inclusion of the Predator, with a line of “if it bleeds” and the following quick video. See for yourself:

That’s kind of cool. The previous Call of Duty: Ghosts DLC included Halloween’s Michael Myers as an unlockable killer, and it’s kind of cool to see this trend continue. Don’t know who the Predator is? Here’s his official description from the fan wikia: 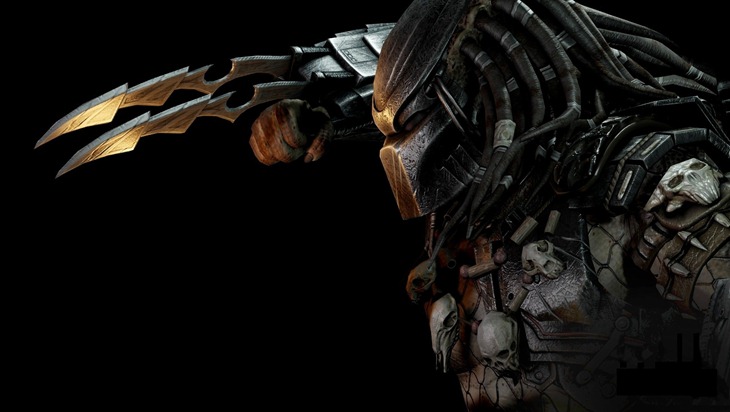 The Yautja, known colloquially as the Predators, are an extraterrestrial species characterized by their hunting of other dangerous species for sport and honor, including humans. The Predators are a sentient, humanoid race that breathe an atmosphere similar to that of Earth’s, but possess a level of technological advancement far in excess of anything available to humans.

The Predators stalk and kill their prey using a combination of highly advanced technology, such as active camouflage and energy weapons, combined with traditional ancient weapons, such as blades, spears and nets. The Predators often ritualistically mutilate their victims and usually claim their quarry’s skull as a trophy. Capable of interstellar travel in star ships, the Predators have hunted on Earth for centuries and have also had prior contact with the Engineers.

The have been known to deliberately breed Xenomorphs in order to hunt them, often as part of initiation rituals for young Predators.

Groovy. Now to petition the chaps behind the DLC to include a Dalek in the next DLC pack. EXTERMINATE!