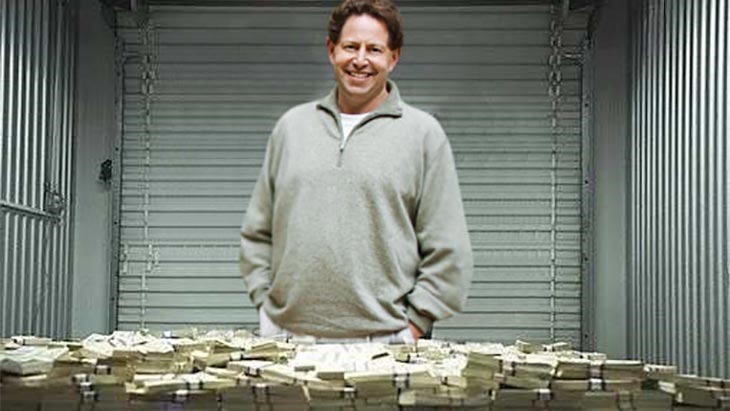 No matter how you spin it, Call of Duty: Ghosts is objectively the worst game in the series since the very rushed, rather broken Call of Duty 3. Core gamers don’t like it very much, and neither do those who play the game competitively. And yet, it’s still the best selling game at the moment.

According to the NPD’s sales data for physical retail sales, Call of Duty: Ghosts is still right at the top, besting NBA2K and Battlefield 4. Interestingly, it seems that Microsoft’s platforms really are the favoured ones for the shooter, with the game selling most on the Xbox 360, then  PS3, and then the Xbox One. NBA and battlefield, strangely, are selling better on the new consoles than the old ones – odd considering the install bases for the PS3 and Xbox 360.

Interesting to note that physical PC sales come stone last on every game available for the platform. I think that has more to do with Steam taking over PC game sales than any sort of decline. the only platform exclusive to make it the top 10 is Minecraft, which isn’t really very exclusive at all

Here’s the list of top selling games in the US for January.