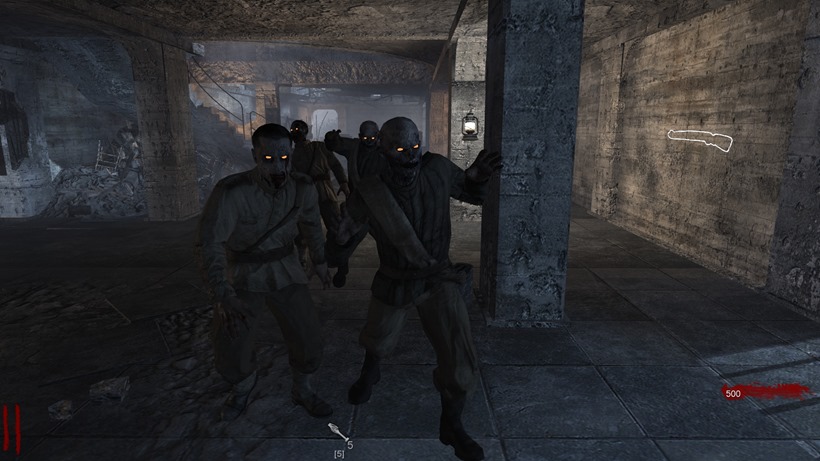 No one believes me when I tell them that I play Call of Duty for the single-player experience. But spinning a tale of spending hours upon hours fighting the undead in the zombie mode of Call of Duty games? Now that’s believable. Far more believable than claiming that I actually got a kill-streak in the multiplayer that one time. I DID DAMMIT!

Call of Duty Zombies aren’t just a welcome addition to any of the games, they’re practically integral to the success of the game now. It’s pretty much impossible to imagine Treyarch not including that mode in their Call of Duty, but that was a part of the game that almost never made it into the final product.

That’s according to Treyarch’s big boss Mark Lamia, who described the last minute addition of the undead nibblers in Call of Duty: World At War in an episode of Conversations With Creators.

“I probably shouldn’t even be here as a studio head because I let this thing happen at a time when development was strained and the team was in a difficult place trying to release a historically authentic cinematic World War II game,” Lamia said. 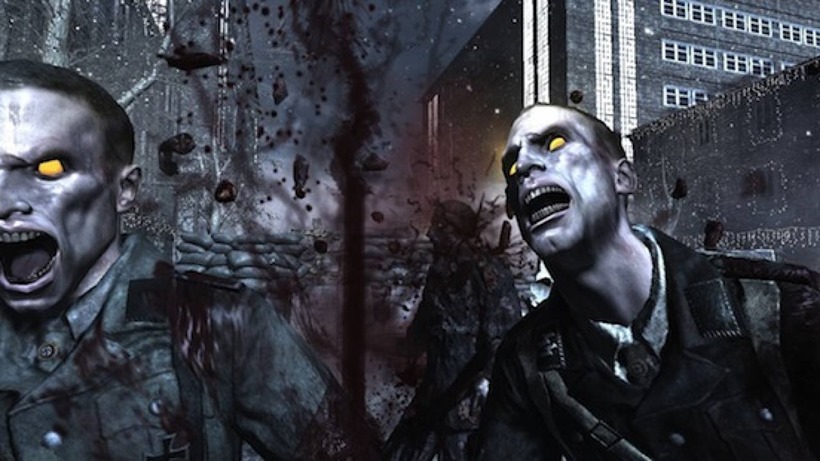 And then you hear, ‘Have you heard? They threw a zombie in there! It’s a Nazi zombie! Everyone likes to kill Nazi zombies, it’s a fun new game co-op mode!’ And I’m like, ‘This hasn’t been greenlit, what’s going on?’

The zombies mode came from the dreaded crunch period of game development, resulting in the team only having to recycle certain assets in order to create the mode. For example, the signature zombie shuffle was the result of using the motion capture performance of actors portraying injured soldiers being applied to the walking dead.

Word eventually got around the office of this mode being developed, and staff members stepped in and volunteered to help make it a more complete experience. “It was total grassroots,” Lamia said.

The big challenge however, was the fact that the mode was rather silly in comparison to the grim and gritty World War Two experience that was being marketed at the time. “We made this deal with Activision … that it wouldn’t get marketed. We wouldn’t market this,” Lamia said.

[I said] ‘It’s okay. Let us release it as an Easter Egg. After everyone’s already experienced the artfully-crafted, beautiful Call of Duty that we’ve been working on for years, let them experience that game. After the credits roll, this’ll surprise at the end.

Call of Duty Zombies is now a major part of the franchise. One that has some big name Hollywood talent attached to the product, lending their voices and likenesses to the mode. I call dibs on playing as Ron Perlman in the Zombies mode this year. WHERE IS MY GODDAMN SHOE?!