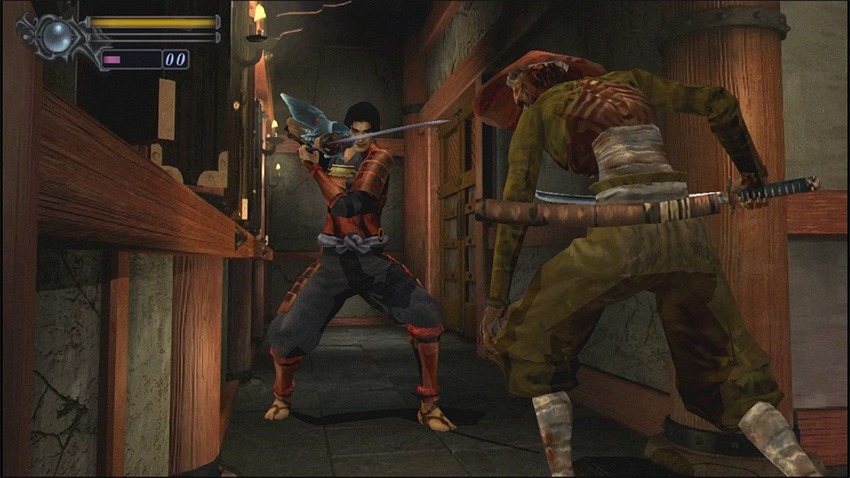 Many (many, many!) years ago, Capcom used to be cool. They were undoubtedly my favourite developer, thanks to arcade classics like Final Fight, 1941 and of course, Street Fighter II. Even when the arcade gaming scene died and the major transition to consoles happened, Capcom made some of the very best games: Resident Evil, Dino Crisis, and Onimusha.

Over the years, Capcom’s gone from being the cool uncle, to the weird, creepy one you don’t make eye contact with. It looks like they’re trying to regain their swagger though. We’re getting Mega Man 11, Resident Evil 2 is being remade – and Onimusha is back. Capcom is bringing the PS2 Japanese demon-slaying series back with a remaster.

Onimusha: Warlords is coming next year to PC, Ps4, Xbox One and Switch as a digital title, with a physical release in the Americas. The game was originally to be a Resident Evil spin-off featuring ninjas, but became its own thing – for the better, culminating in a weird (but good!) third game starring Jean Reno. The remaster will feature shiny graphics, new control options, support for modern hardware and more.

“Onimusha: Warlords follows the battle-filled journey of samurai Samanosuke Akechi and ninja Kaede on a quest to save Princess Yuki from a legion of mysterious demons who have invaded Inabayama Castle.

“As the two travel throughout the castle, they unravel a malevolent plot by those who would serve the evil lord Nobunaga Oda. Using sword-based combat, a magical Oni Gauntlet and puzzle solving, players need to call on both brawn and creativity to defeat the demonic foes.”

Now we just need that Dino Crisis remake and we’re all good.