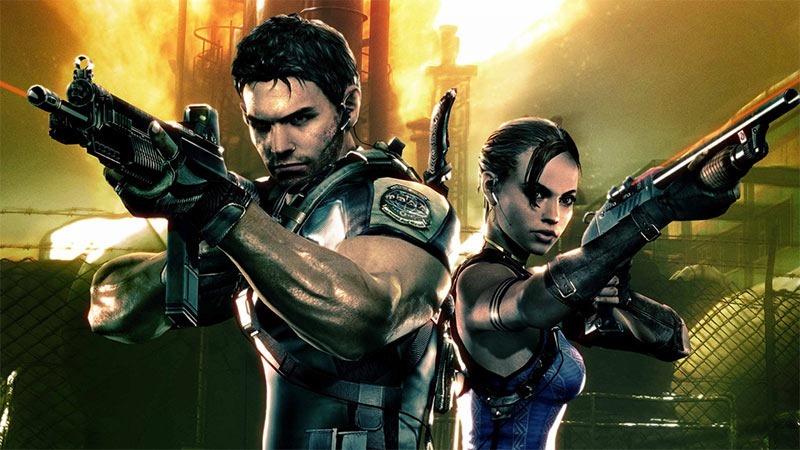 Resident Evil 5 on PC has never officially supported the local co-op mode that console gamers enjoyed, but the code was always there, enabled later by modders. In the newly updated version though, that code has been forcibly yanked out. It seems like Capcom hates the idea of two PC gamers sitting in a room together, as they did much the same thing with Resident Evil Revelations 2, before a storm-in-a-teacup consumer made them change their minds.

Here’s what Capcom has to say about the split-screen removal.

To clarify though, the split screen code that was ripped out from the PC build is from the console version.
As some of you may know, MT Framework is our multiplatform development tool/engine that is utilized across several platforms. The aforementioned split-screen code is an orphaned code base from the PS3/Xbox 360 SKU which simply does not work on a PC.
The crux of the issue is that the PC code base has no concept of multiple controllers. In other words, if you plugged in two Xbox controllers, RE5 has no way of figuring out which gamepad controls which character — or what happens if one player uses a KB+M versus a gamepad. It’s a difficult problem to solve since the original game’s logic wasn’t designed with multiple controller devices in mind.

Which all sounds like a reasonable reason to remove the code. Only one of the original modders who made the split screen function on the old versions of the game disagrees.

I don’t understand why you claim the code “simply does not work on a PC”. As I was one of the key people who worked on the split-screen mod that enabled it on the GFWL initial release version for PCs. I can confirm that all the code is FULLY functional and it worked flawlessly for the GFWL version. We did not add anything extra to the game at all, it was simply enabled. The only problem was that the keyboard would control both characters so it was forcibly disabled. The game has no problem at all distinguishing between two controllers. Evidently the game knows to assign PAD1 to Player1, PAD2 to Player2 vise (sic) versa. Otherwise no characters would have moved at all.

The whole thing seems a little disingenuous. I’m sure Capcom had very good reasons for ripping the code out, though I struggle to understand exactly what they might be. It was disabled by default, and only functioned after a mod was installed, so it wouldn’t affect most people’s experiences anyway.