Home Gaming Capcom must decide the fate of Remember Me 2 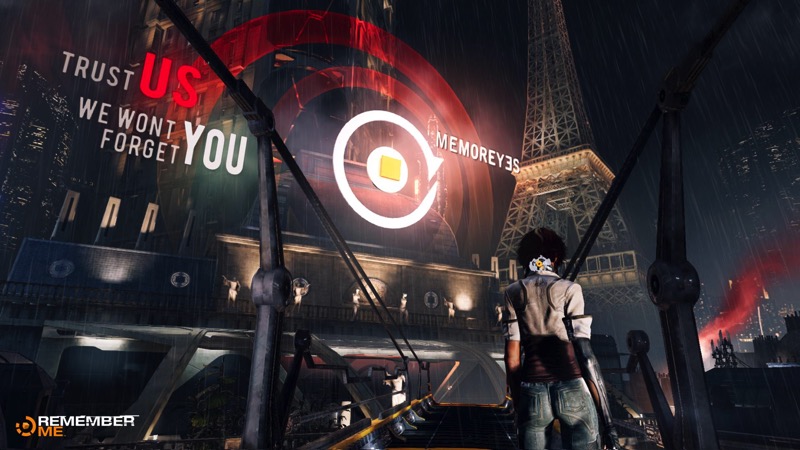 Did you like Remember Me? I liked Remember Me, too, which is why I’d like to see Remember Me 2. Oh, you see what I did there? Dontnod’s Remember Me was a flawed game, but it had some excellent aspects that could be expanded in a future game. That game is actually written, but it’s up to Capcom if it ever sees the light of day.

Speaking to Siliconera, Creative Director Jean-Maxime Moris explained that everything is good to go on Remember Me 2, if Capcom gives the go ahead.

In the meantime, their focus is on Life is Strange which is being published by Square Enix.

I really hope we will be able to work on more Life is Strange [beyond the five episodes]. We need to capitalize on what we have done. It is a balance of trying different things and capitalizing on what we know. For Season 2 we started bouncing ideas off each other. Obviously we need to see and Square Enix needs to see how the first season does to really decide whether we kick it off or not. So, it’s not in the works, but we have started the very early stages of conception at Dontnod.

I would love to play another game set in Neo-Paris with all the timeline remixing abilities. That was a lot of fun and I think they could do a much stronger story now that the universe is established. Of course, the fate rests in Capcom’s hands, so who knows if they will decide to give the gamers what they want.