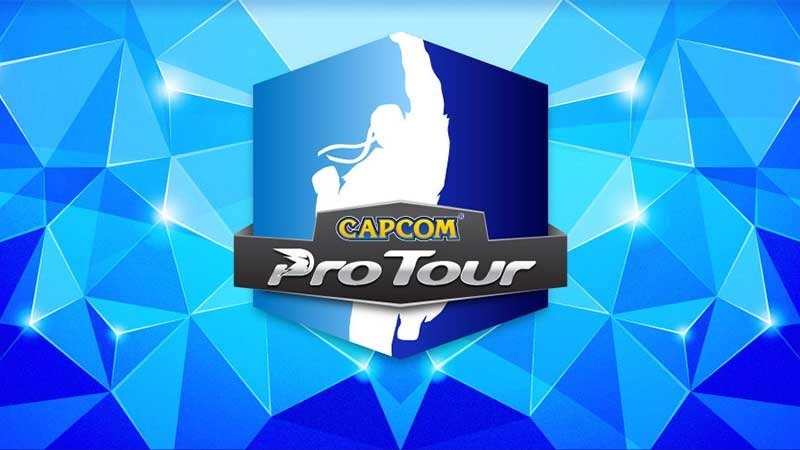 Yesterday we told you that Ultra Street Fighter 4 on the PlayStation 4 is a bit of a broken, glitchy, and for pro players , a downright unplayable mess. The new-gen version of the game was meant to be used in Capcom’s pro-tour, in the lead up to the world’s biggest fighting game tournament, EVO. In the state the game’s in, there’s just no way that that can happen. Thankfully, Capcom’s not going to let that happen.

Here’s what Capcom has to say about the broken port:

“A lot of our more competitive players have wondered how the USF4 version of PS4 will affect them and the tour. To that we’d like to advise that the integrity of the Capcom Pro Tour is a top priority for us and we will continue to work with tournament organisers worldwide to ensure that the highest quality event will be run. Each region will maintain its current hardware standard for the remainder of the 2015 Capcom Pro Tour until otherwise announced. We will keep you updated as to when the PS4 version of USF4 will be integrated into the Pro Tour.”

What that means is that old gen consoles will be used for the tournaments instead – until such a time as the Ps4 version is up to scratch. Until Capcom and Sony get a little more involved, that’s unlikely to happen, given the calibre of the studio they’ve left to develop the port. And by jove, it seems that that’s what’s happening. Put in some work, and I’m shouryuken fix it. I’ll let myself out.

“For those experiencing issues and wondering about a patch, we are aware that you are experiencing problems with the PS4 version of USF4, which was published and developed by SCEA’s Third Party Production group,” Capcom said.

“SCEA and Capcom are currently looking into the issues that some users may be experiencing and are working to resolve them as quickly as possible. We will continue to provide updates on our progress.

“Thank you for your patience and understanding. Stay tuned for future information.”

It’s frankly quite poor, and I have no idea how on earth this port passed certification. The big thing with a fighting game that’s played professionally is that if you port it, it needs to play and feel exactly the same, or you risk alienating your core audience.