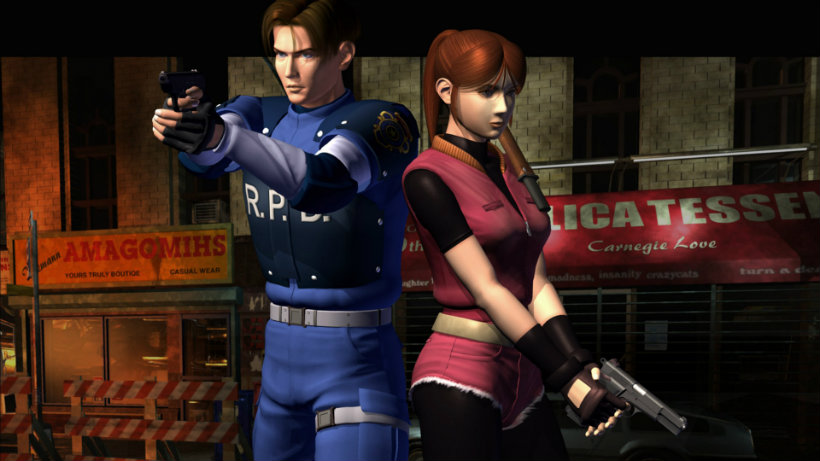 Remakes and remasters are bad for the industry, right? We want to see new games on the new consoles, not those crappy old games we already played. That seems to the argument every gamer makes, until their favourite game is up for remake, and then the excitement is real. That’s how I feel about the prospect of a Resident Evil 2 remake, especially since it made it to my top 10 best games ever list.

Over on the Capcom Facebook page, the R&D team is asking for feedback with the most awkward phrasing ever presented to gamers.

Enthusiasm for a Resident Evil 2 Remake is something we’ve been hearing from you over the years, and has drawn some recent attention in the media.
However, as the team owns the RE brand, we’re not certain how we feel about this approach, and would like to ask your honest and frank opinion about the “Resident Evil 2 Remake” and what the brand identity is supposed to be about?

Do they really think anyone knows about brand identity? Just give us a remake of Resident Evil 2 the way that you did with Resident Evil 1 and we will all be happy – did you even see the sales of the game when it launched digitally? People obviously want to relive some of the best survival horror games ever, so just give the people what they want.

Truly, though, I’d love to see them do a full remake of the game with new textures, modern controls and maybe even a bit of extra content. But they must keep certain things old school, like those damn typewriter save points and the limited healing items. But please give me more shotgun shells; that’s the only gun I like to use and I was always running out of shells.

Would you like to see Resident Evil 2 totally remade, or just spruced up a bit so that it could look gorgeous on your new consoles?