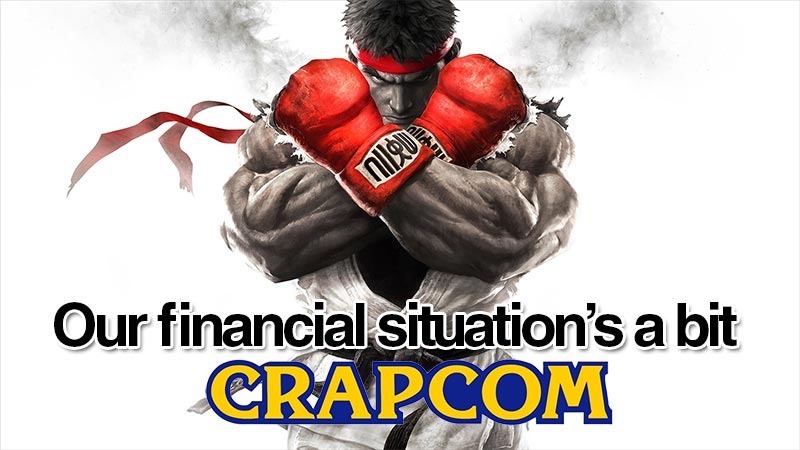 Nintendo might be making money, but another Japanese publisher that formed an integral part of my boyhood isn’t doing too well (though technically, they’re bringing in more revenue than Nintendo is). Once one of my favourite development houses, Capcom seems to be suffering a little, with year-on-year revenue dropping by 37 per cent. The house that makes Resident Evil and Street Fighter has now since its lowest annual revenue figure since 2004. Ouch.

During its latest fiscal year, which ended March 31, Capcom made ¥64.3 billion ($538.4 million), which is the lowest it’s been in over a decade. That shouldn’t really be all that surprising, given that Capcom’s barely released anything in the last while, beyond the episodic Resident Evil: Revelations part deux and Monster Hunter 4 Ultimate.

The company’s strongest performing title happens to be the portable monster-hunting game, which had shipped 3.2 million copies by February. Resident Evil Revelations 2 is off to what the company calls “a strong start,” and is on its way to selling a million copies.

Capcom should see a fair bit of cash roll in once they release Street Fighter V, and its free-to-play PlayStation 4 exclusive Deep Down. There are also murmurs of a more back-to-basics, numbered Resident Evil game.

The company will be focusing a little more on digital delivery in the next year, a move which it believes “deliver a sustainable growth going forward.”

In other words: DLC makes money, and we want more of that stuff.