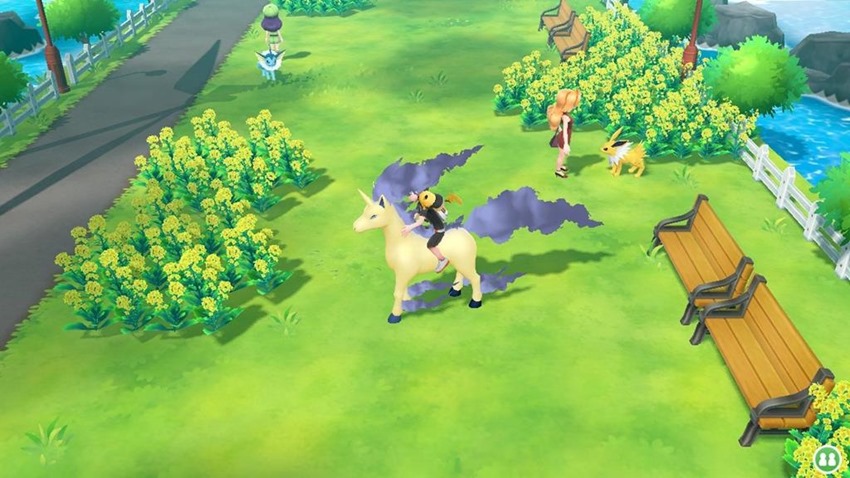 Sure, you could have a regular Pokémon in the latest pair of games from Nintendo that stars everybody’s favourite pocket monsters, or you could have some critters which are more unique. Why settle for ordinary when you can possess a Pokémon whose fur glows with a lustre and a colour that makes it stupidly rare?

For as long as Pokémon games have had some colour in their visuals, there have been shiny Pokémon. If they were classified as a specific species, they’d be Bragging Rights types, hard to find creatures who simply look awesome. I’m not joking about shiny Pokémon being hard to find or even capture either, for the core series mechanics of the franchise has generally held fast to a rule that the odds of seeing one in the wild, works out to 1:4096.

There are ways to increase the odds of finding a shiny Pokémon in the older games, but Pokémon Let’s Go’s emphasis on catching may have just resulted in the entre process becoming easier. Now make no mistake, base odds are still 1:4096. But take a look at any Pokémon forum, and you’ll see plenty of reports detailing stacks of Shiny Pokémon being caught. 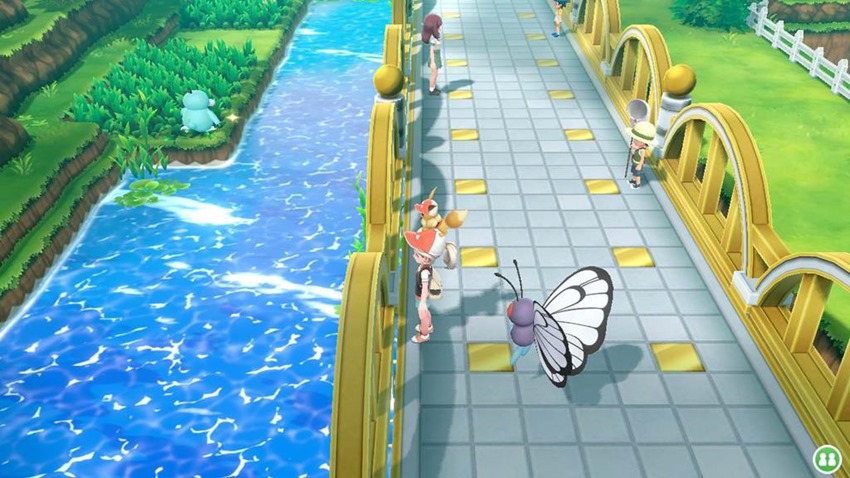 One of the current methods in the Let’s Go Pikachu and Eevee games, is to drop a Lure in the areas where Pokémon congregate. Not only does this double your chances of finding specific Pokémon, but players can also chain their catches more easily than ever before, with each successive capture increasing their odds at finding a shiny.

It’s all thanks to the system’s new design, which actually allows players to see which Pokémon are roaming the patches of grass, instead of the blind random encounters of previous games. Heck, you don’t even need to move around that much, as merely standing still in the long grass will see various Pokémon pop up. Grab a shiny lure later in the game, and those odds increase again, going from 1:2048 to 1:1024. Long story made short? Catch 31 Pokémon in a row, and you’ll probably pick up a shiny along the way.

HDVee has a great video explaining the process, below:

I’m still busy with Pokemon Let’s Go Pikachu currently, but there’s a lot that I love about the game…and some stuff that I don’t dig as well. Still, if it’s a sign of the future of the series, then Pokemon is going to be better than ever before as it leaves the 3DS generation behind and moves on to the Nintendo Switch.