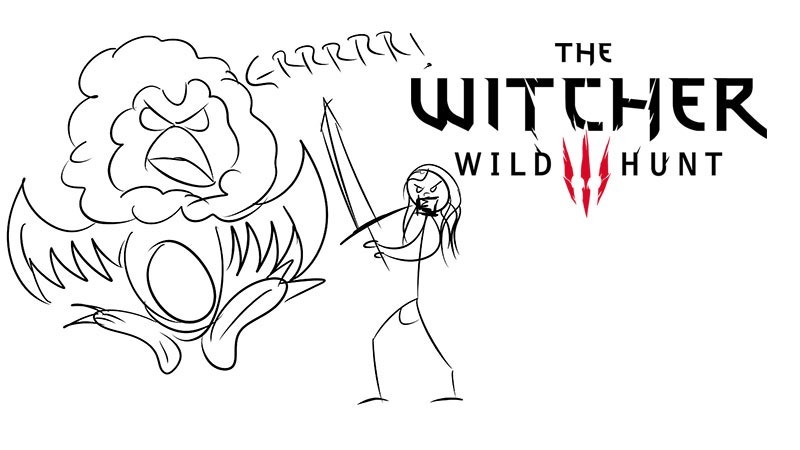 The Witcher 3 Developer CD Projekt RED is being showered with praise right now. Their game is, according to the select media that have been able to review it, pretty damned amazing. They’re being lauded for how they’re handling their Day One patch (where other developers would be crucified) and they’re even being given a pat on the back for being nice to pirates. It’s because they’re generally pretty forthcoming, and tend to hold back on the BS. Strangely, not where that blasted “Witcher 3 downgrade” is concerned.

According to many angry pixel and particle counters on the internet, The Witcher 3’s visual have seen a significant downgrade since its first reveal. There’s less smoke, fewer particles, worse lighting, shoddier textures and all manner of other things wrong with the game, according to the sort of people who get very, very angry about video games. And of course, the console versions are being blamed for everything.

CD Projekt Red has responded to the claims of a downgrade. Sorta. Ok not really.

“Ok guys, I belive a word of clarification is required. These are just rumors, and as we’ve said before we don’t comment on such. Secondly you have to remember that our game is a big release – a lot of people have been anticipating it and quite a few would like to gain some publicity from it even when it means talking about things which are not true,” says CDPR’s Marcin Momo (via Gearnuke)

“Wild Hunt comes out in a few days and you will be able to find out for yourself if the game is up to your standards. We believe so – we’ve worked really hard for 3 years to deliver you best possible experience – we love The Witcher as much as you do. To conlude [sic] we’d rather have you focus on the game and the fact that it’s going to be in your hand in a matter of days. And one more thing – whenever we say something officially, we always put a person behind it.”

Essentially, they’re still in PR mode – and can neither confirm nor deny a visual downgrade. They’d prefer you judge for yourself when you play it. From my own perspective, it does look like The Witcher 3 isn’t as pretty as initial reveal trailers showed it to be – but the game is still an incredible game to look at, and more importantly, to play.