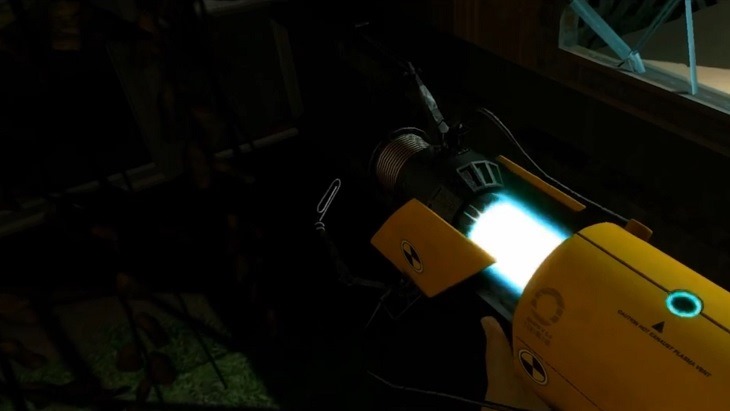 Portal 2 is easily one of my top games of all time. Valve really worked some magic, turning a “simple” puzzle game into one of the most entertaining narratives I’ve ever experienced. Story aside, the gameplay was also addictive, with the portal gun offering interesting mechanics. I could always do with some more, and it looks like I am getting my wish.

Say hello to Portal Stories: Mel, an upcoming mod set in the Portal universe. It will be completely free, as long as you have a copy of Portal 2. According to the steam page (via Kotaku), the story is set between the first and second game.

In the early years of Aperture: Science Innovators, Cave Johnson’s scientists rushed to get everything working to catch up with the growth of the company. Not everything worked as it should have. Mel unfortunately took part in a faulty test called the Aperture: Science Innovators Short-Term Relaxation Vault, falling asleep for years. Now, with a fake Cave Johnson telling her she needs to escape the facility and a new device called the Aperture Science Handheld Portal Device, her mind races with questions. “Who is this imposter Cave Johnson?” “What happened to the facility and its staff?

Cave Johnson was an awesome character. He taught me many life lessons, including giving back any lemons life may give me.

The game won’t be just some map pack extra. Check out the feature sheet!

I don’t think I need to do much convincing. If you’ve played Portal 2, you are more than likely excited for a project like this. Here’s the trailer:

How epic does that prototype portal gun look? Portal Stories: Mel is set to be released in early 2015. Are you as excited as I am?