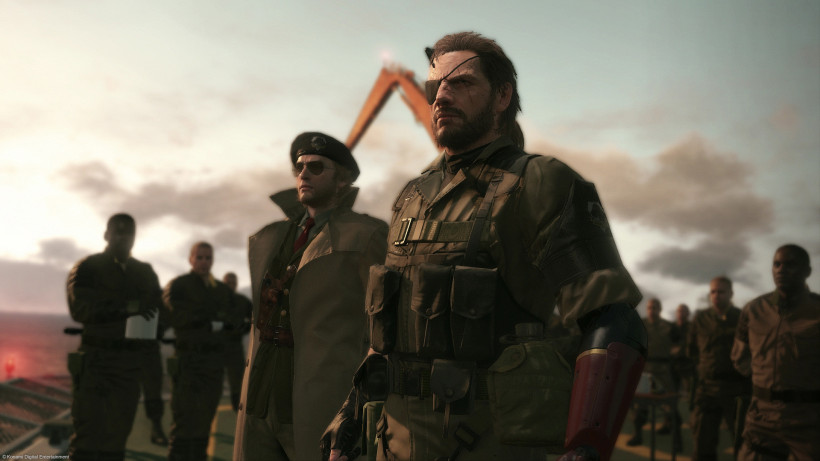 I reckon the rest of the Lazygamer gang are about ready to seal me away in a cardboard box and ship me off to another continent for good. Why? Because I haven’t been able to shut up about The Phantom Pain, a game I can’t wait to play more of when it finally, FINALLY launches tomorrow (it has been a long wait ok). Hype aside, Metal Gear Solid V is a Kojima game, his very last one in this franchise as a matter of fact, and thus, it is filled with all manners of awesome trivia.

Did You Know Gaming have gone ahead and put together a neat 6 minute video detailing some of these rather interesting titbits of information (via Game Informer). Be warned, there are some minor spoilers for Ground Zeroes, so keep that in mind if you haven’t played it yet, and intend to do so, before clicking play:

Everything in the video above has been drawn purely from Ground Zeroes and the limited footage available for The Phantom Pain. Can you imagine what other Easter Eggs are waiting to be found in the full game?

I mean, in Metal Gear Solid 3 for example, it was possible to defeat a boss simply by saving progress, waiting for a week to pass (or manually changing the time of the console) before reloading, at which point, the boss had died of old age. One can only imagine what Kojima has hidden in this latest title!

Metal Gear Solid V: The Phantom Pain releases tomorrow, on September the 1st. Are you going to get it? I know I certainly am! MY BODY IS READY!