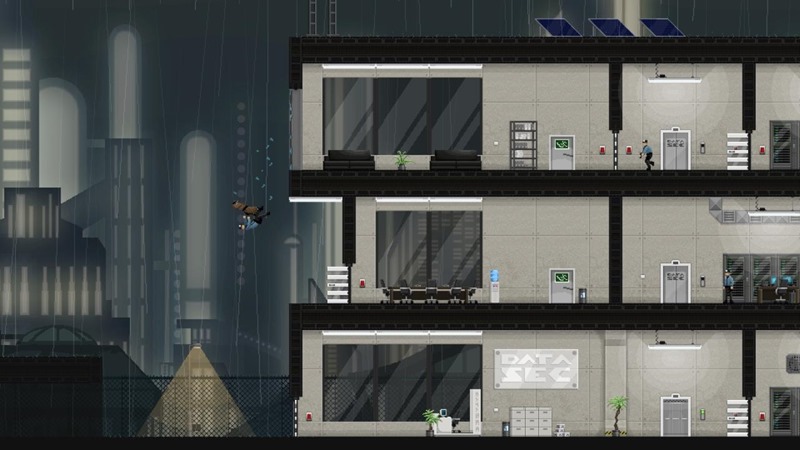 By now I’m sure a lot of you already know a fair bit about me, but for those who don’t here’s a little bit of interesting information. I’m still a student, and I’m currently trying to learn how to make video games at Wits University. I also make games on the side, and have participated in quite a few Game Jams (trying to hack something together in 48 hours). One of the best engines out there has to be Gamemaker, and now there’s an even better beginner’s guide.

If you’ve heard of a game called Gunpoint, or an upcoming rogue-like one called Heat Signature, then you’ve probably heard of Tom Francis. The once PC Gamer writer turned indie dev made a name for himself with his window smashing, alarm disarming debut title, which just so happened to be built in GamerMaker Studio. Heat Signature is using it too, but now Tom wants to help others get in on some game creation.

So he’s started a pretty great series of videos to help beginners get into the swing of things and learn the ins and outs of GameMaker Studio. The series assumes no prior knowledge, making it perfect for anyone really interested in make a game alone, or as quickly as possible. He does admit that some of the coding showcased isn’t exactly the best way to go about things, but that’s par for the course when you’re prototyping. Trust me, ugly and playable after a few days beats neat and empty.

You can check out the first video below. Tom hopes to have 2-4 of these half an hour tutorials up every week, with the source code being made available here. Also be sure to get GameMaker Studio for free here, and avoid the Steam version as much as possible. Having forced updates is like the plague in the game development sphere. Also check out the local Make Games SA forums for any additional help you might want, they’re pretty awesome.