Home Gaming China receive pass to Sanctuary: Diablo III to be released in the east 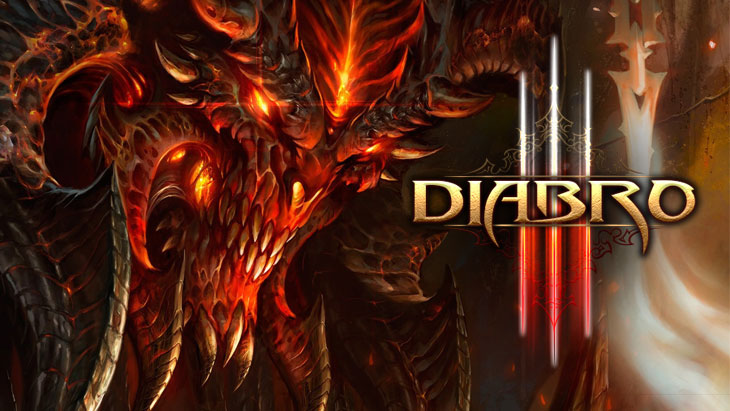 Diablo III might have had a mixed reception from die hard fans on release, but its expansion, Reaper of Souls improved the game by a large margin. Its annoyingly addictive with all its demon killing and odd legendary drop here and there. China may be missing out on the latest journey through Sanctuary, but not for long! Blizzard are looking to bring the clicky action to the east.

Blizzard have established  a pretty strong partnership with NetEase, and they have already brought World of Warcraft, StarCraft II, Hearthstone, and Heroes of the Storm to the Chinese. The CEO of NetEase, William Ding, had this to say (via Gamesindustry):

We’re very excited that with our effort, all five of Blizzard Entertainment’s game series will be delivered to Chinese players. We’ll continue to work closely with Blizzard to prepare for a smooth Diablo III launch in China so that local gamers can start playing this epic adventure as soon as possible

Since its launch on Pc in 2012, Diablo III has sold more than 15 million units. 3.5 of those millions were sold in the first 24 hours alone! Its going to be a win for Blizzard undoubtedly, as China have a pretty damn big gaming market. Guild Wars 2 for example, sold 3.8 million copies in its first 2 months of being on sale. Granted, Diablo III isn’t an MMORPG, but it will more than likely reach a few million in sales.

A game where clicking around 500 times a minute (I totally made that up) is a necessity just to move around? I’m pretty sure China have their APM ready!