Home Civilization: Beyond Earth “should have been more audacious” 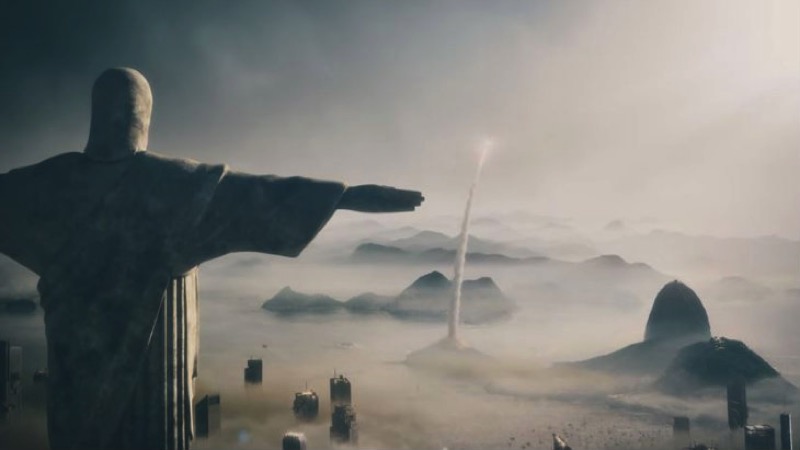 I enjoyed Civilization: Beyond Earth, and playing it in recent months has shown me just how much the game has improved. However, it’s not as innovative as players had hoped – it wasn’t really a new Alpha Centuri, and was only slightly more innovative than Civilization V in space. The developers are kicking themselves for that now.

For a game about space and aliens, it’s amusing to think that Firaxis was too concerned about alienating players with Civilization: Beyond Earth. Speaking at GDC, co-lead designers Will Miller and David McDonough stated that they “should have been more audacious”.

In moving Civilization from a historical setting to a science fiction setting we had a real opportunity to do things differently. But we were too conservative.
We wanted to find a compromise between the game being like Civilization V and something entirely new. But in the end we were caught between the two poles. This left players feeling a little short-changed and flat, especially with aspects of the sci-fi that we kept close to our chest.

They cited the diplomacy system and wonders as glaring indications of this. Without historical figures or building to draw upon, they created fictional versions. However, they simply weren’t strong enough in their designs to capture the player’s imagination. These are things that the designers and developers are continuing to fix as the game evolves as a live experience. However, Miller and McDonough admitted that they should have put the game through an Open Beta to get more feedback from players before release.

Additionally, they pointed to the way that Firaxis works as a possible stumbling block for innovative game design.

The studio doesn’t grow and shrink as projects come and go. We keep a steady staff.” He explained that this way of operating offers employees security, and allows the studio to prepare art and code even when there isn’t a live project. “But this meant that the design remained gooey for a while, even while art and programming were steaming ahead. It’s a testament to their skill that they managed to pull off a terrific game despite the burden of having to change so much to accommodate the changing game design.

I have always felt so bad for developers losing their jobs at the end of a project – I never realized that the mobility and movement among a variety of studios would also improve innovation and keep things fluid for designers and developers.

I’m glad the designers can acknowledge their mistakes. I just wonder if the game will still go on for greater success after all the tinkering. Is a game’s launch value the only value it will ever have, or can players see its evolution and appreciate it in its final form?