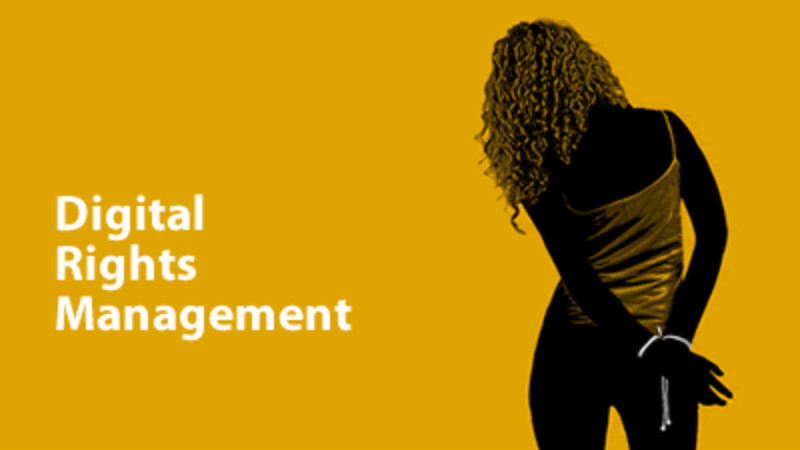 Earlier this week, people were unable to play their digitally purchased copies of Far Cry 4 on Xbox One after a glitch on the Xbox One store. This led to discussions about DRM, the future of digital distribution and plenty of tinfoil hats. Now Microsoft has clarified the matter.

Speaking to Video Gamer, a Microsoft representative explained that this isn’t the sign of any new policies, but was simply a glitch that has since been fixed.

If customers own the rights to a game, they can visit their download history and initiate a re-download whenever they please – even if the game has been delisted from Xbox Store and is no longer available for purchase.

This is the same system that existed on the Xbox 360 whereby players could download and play games digitally purchased, even if they were removed from the Xbox Live Marketplace. Even if licenses expire, players can still download games from their library.

We still don’t have any clarification on what caused the problem earlier this week. Perhaps there was just some sort of bug or glitch – Ubisoft pointed the finger solely at Xbox, so it’s hard for us to blame them or Uplay for the problem.

I’m glad this policy has been clarified as such, but I’ll still keep my tinfoil hat on for a bit longer. As much as I love my digital collections of games, I simply don’t trust the cloud systems to provide me with the services promised yet. Until they can prove that their stable and reliable (and preferably hacked less often), I’ll continue to primarily buy my console games at retail.