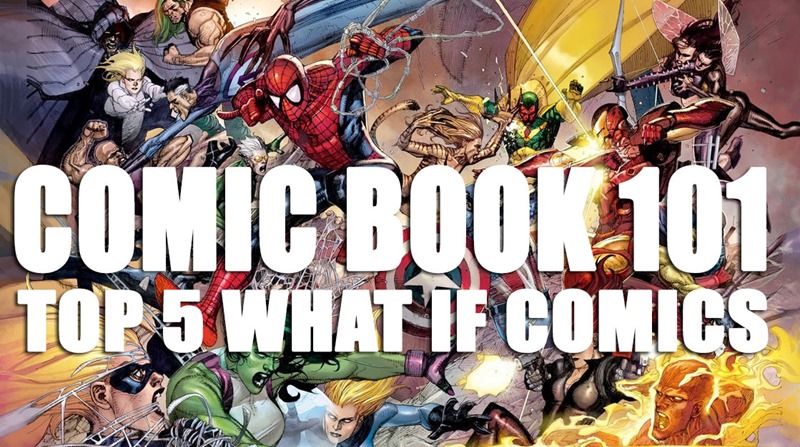 Have you ever read a comic book, and thought to yourself what would happen if events had been different? What if Batman wasn’t mentally unbalanced? What if Spider-Man wasn’t a whiny bug during the clone saga? What if Galactus ate more Twinkies? Decades ago, Marvel hit on that idea, with their monthly What If series of comics that asked more intelligent questions and examined the ramifications. And out of hundreds of issues, these five are great examples of twisting continuity into something else.

If you can’t watch the video above, the comics being discussed are:

And because I dig you guys, here are the covers of the comics mentioned, as well: 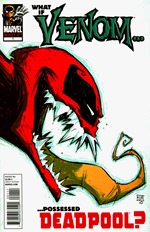 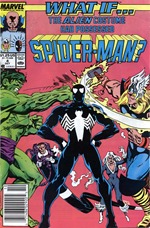 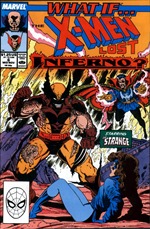 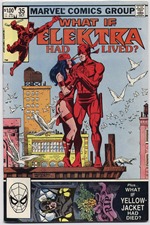 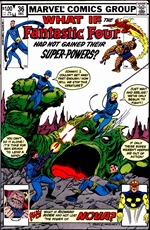 There are hundreds more comics out there. If you’re wondering if the home of Batman, Superman and Wonder Woman has anything similar, they certainly do! Those comics are published under the Elseworlds imprint, and also feature massively different worlds and timelines. But that’s a feature, for another day.