Home Gaming Crackdown 3 will use the power of the cloud…no, really! 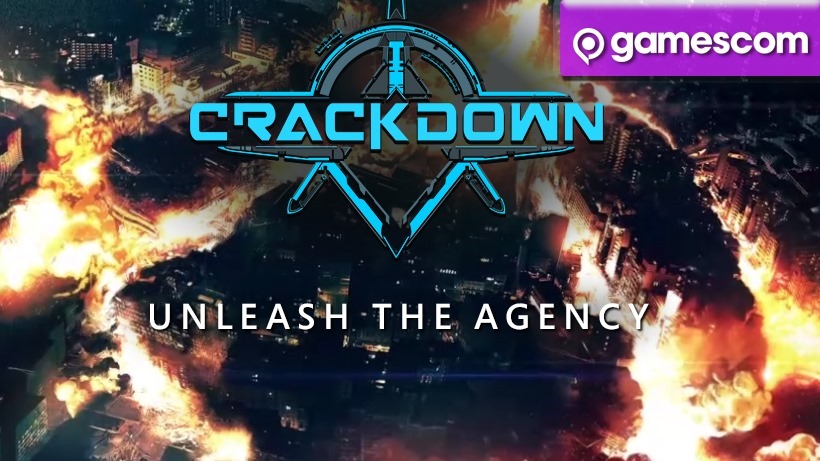 After a brief introduction from Microsoft’s German head, the dapper Phil Spencer took to the stage, to extoll the virtues of the Xbox One. It started off with a look at the delightful Rare Replay, but kicked off proper by showing some more of Quantum Break – the Xbox One exclusive from Remedy. It looks like it’s undergone a few changes since we last saw it, and is decidedly breath-taking stuff. Littlefinger!

Up next though? David Jones showing us a little bit about Crackdown, which now officially has a 3 on the end of it. Mr Jones talked about Verticality, and the game’s over-the-top nature. It’s a game that allows players to do anything.

I loved the first game’s orb-hunting magic, and was very worried about a new one being relevant in today’s modern gaming world. In the world premiere of Crackdown 3’s gameplay, re-agent games showed just how they’re keeping it modern, but at the same time keeping the classic gameplay intact. It’ll feature an all-new multiplayer mode that has you playing with many – Crackdown, the MMO?

Set in a brand new, gang-infested city, the game has a criminal hierarchy that you get to bring down. IT has fully destructible environments that seem to actually use that damned cloud Microsoft’s harped on about for years. It’ll use the cloud to deliver its physics, and it looks incredible. If it all works as advertised, it’ll be magical.

I’m ready to hunt orbs. Are you?

Crackdown 3 is a Terry Crews simulator

It has been a long and arduous road to Crackdown 3, one that began with an announcement at…