Home Gaming By creating focus, Bioware’s Anthem is ready to drive to excellence 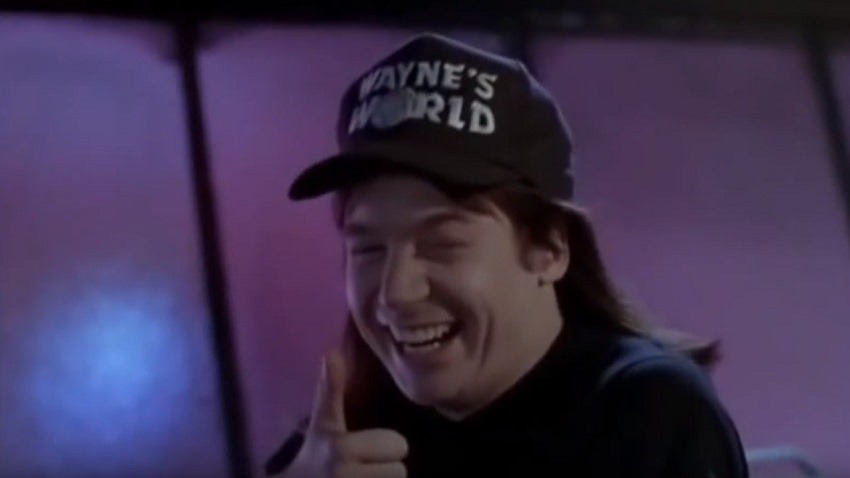 Video games aren’t made overnight. There’s no magic engine that you can insert characters, story and action into and have a good game ready to roll out overnight. Well maybe with Game Maker Studio but y’all get what I’m saying. It takes time to gather the right people, resources and idea to craft something special. In the case of Bioware and Anthem, that co-operative action RPG has been a six-year journey that began shortly after Mass Effect 3 was finished.

Why so long though? “Setting up a new IP takes time. The rules of the IP, what’s in, what’s out,” Anthem lead producer Mike Gamble said to Game Informer. 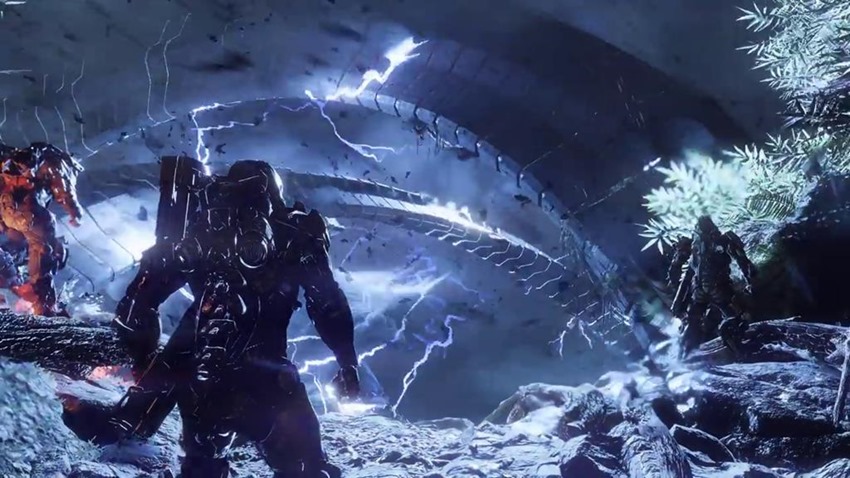 By doing that and creating focus, you can drive to excellence

The characters, going through many iterations of the story to make sure that it’s the right thing. That all takes time. The technology setup? That’s another thing. Anthem is unlike anything that Bioware has done for that. Anthem is a co-operative action RPG and we want you to play with your friends. Lots of technology invested in that too.

By doing that and creating focus, you can drive to excellence.

“What we really wanted to do with Anthem, was to explore different ways of gameplay,” executive producer Mark Darrah. 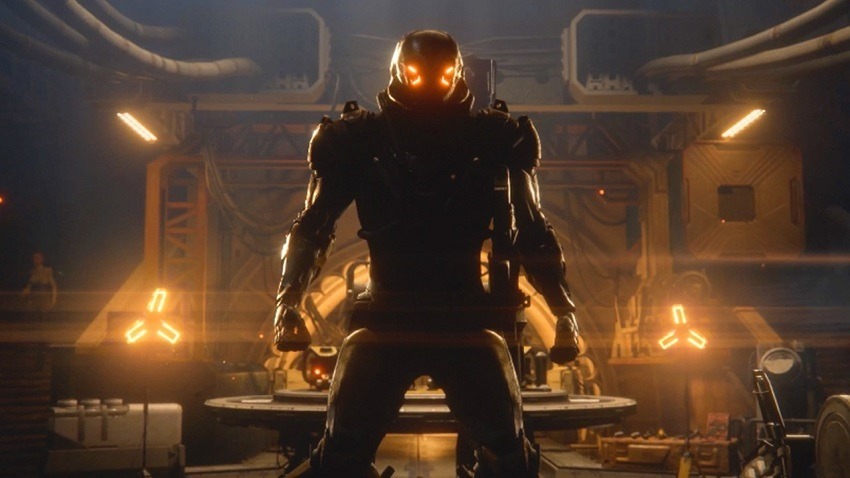 When you look back, Bioware has been in a constant state of change and evolution. Our games are all slightly different from one another. If you compare Mass Effect 2 to Baldur’s Gate, there’s a big difference between those games. Baldur’s Gate is much more about the loot chase, it has multiplayer in it, it’s much more about a bigger experience than Mass Effect which is a very focused cinematic storytelling experience.

When you look at what Bioware is through a very narrow lens, Anthem seems like a departure. But as you step back, even when you include games like Dragon Age Inquisition which again is stepping back and telling a bigger story, less cinematic but more about the gameplay but it takes a bigger role in the experience, it all sort of fits together in a cohesive whole.

I’m starting to get slowly more excited for Anthem, I’m warming to the ideas of the game, which sound familiar but fun so far. What I’m really hoping for, is that Anthem is a return to form for Bioware. The storytelling juggernaut who always managed to balance their narrative with excellent gameplay decisions. That, and I wouldn’t say no to a Jade Empire sequel either.