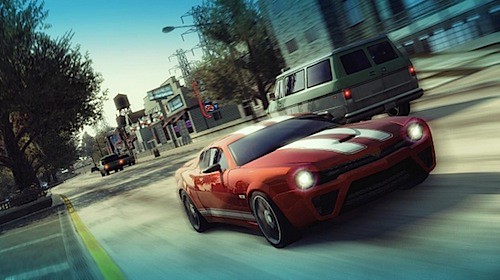 As if Burnout fans haven’t already been spoiled rotten by Criterion Games with the mountain of free DLC that has already been released, it seems that they are planning even more.

Criterion now have four more DLC packs planned and will be releasing info about them on each one a week after each other starting November 7. Criterion have apparently been working on an entire new island so fans should be able to enjoy a lot more of their game once the packs are released.

Whether or not any of the packs will be free remains to be seen.

Beneath the angst, probably blaming Slipknot for its existence and an edgelord aesthetic that hasn’t been seen since Linkin Park debuted their Hybrid Theory album, Hatred was…meh. It was serviceable stuff, it ran alright and it was pretty much a twin-stick shooter that didn’t have much going for it beyond it coasting on controversy. Said edgy content has pretty much been forgotten about in the years since it was released, a flash in the pan experience that few remember. And now it looks like it’s coming to Nintendo Switch.