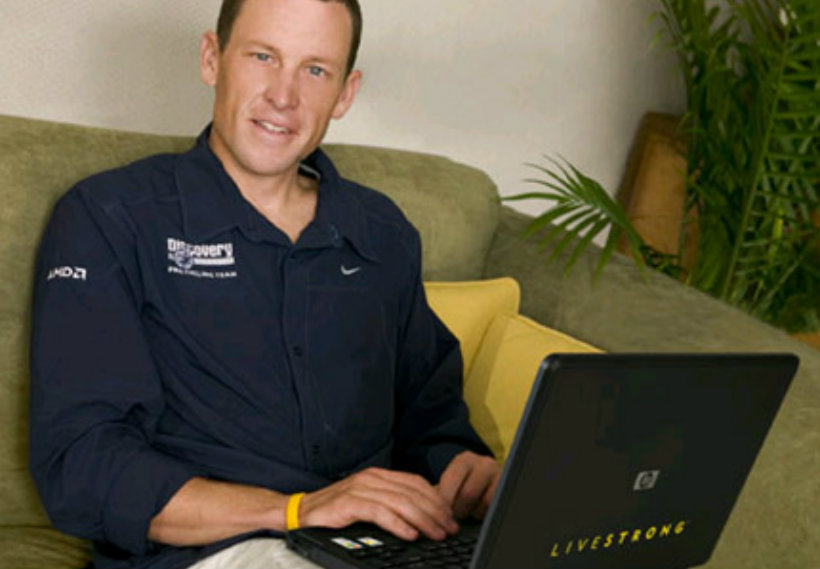 I like to laugh about doping rules in sports – the line between what’s allowed and what isn’t, and that whole Lance Armstrong debacle, it’s all just a bit mess. But eSports should be easier, right? I mean, players can’t do much to improve their physical abilities, but they can take drugs for mental acuity, and apparently that’s exactly what they’re doing.

Here is an interview with “Semphis” where he talks about drug use during ESL:

While hearing him say it is pretty awful, reading the words in transcript is even worse:

Semphis: Yea that’s my main issue with him, it worked for years in 1.6 I used to always give ideas and it worked and then in GO the same thing. The ESL comms were kinda funny in my opinion, I don’t even care, we were all on adderall [laughs] Launders: Really? [laughs] Semphis: I don’t even give a fuck, like its pretty obvious if you listen to the comms, I don’t know people can hate it or whatever.
Launders: Everyone does adderall at ESEA LAN right?
Semphis: Yea
Launders: Just throwing that out there for the fans, that’s how ya get good
Semphis: And you can hear it in the comms right, that’s what was so funny to me like shit comms so hectic like yea, so yea that might clear up some of the questions of why it was like that.

I don’t know what’s worse, the fact that he’s so open about the fact that everyone does Adderall at the LAN, or that the interviewer goes so far as to tell the audience that they should do it too if they want to be better eSports athletes. It just goes to show that this wasn’t a shocking confession, but simply a public statement of what people already knew to be the case.

Now we have to look at the greater implications of this. Does Adderall make players better, and if so, could it be classified as a performance enhancing drug? I understand that eSports is a new thing still and the rules around doping are pretty much nonexistent, but it might be about time that the leagues implement some basic rules. It will be a difficult line to draw considering the amount of caffeine, alcohol and other recreational substances that players choose to put in their bodies, but it might be time for the eSports world to address this issue.

At the very least, sponsors will need to evaluate if they really want to get behind a game and a tournament that is known for illegal drug use.