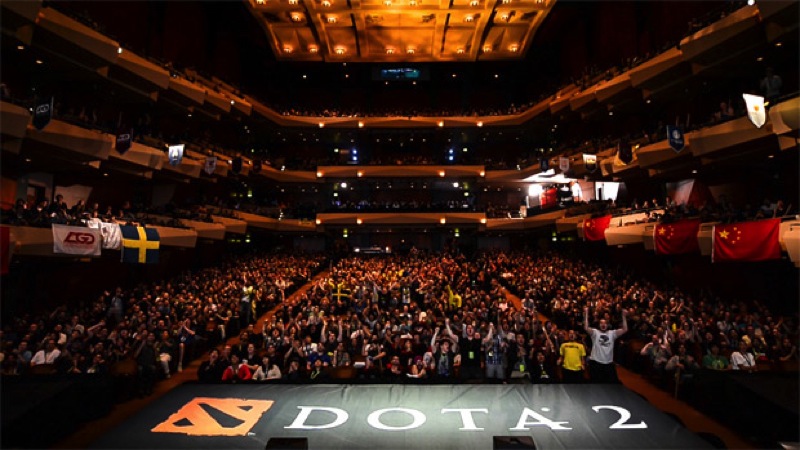 One of the biggest events in eSports each year is Dota 2’s The International. With the top teams going head to head, it is like the Super Bowl or Curry Cup for eSports. Even people who don’t play much Dota watch it; it’s made particularly accessible with excellent viewing options. And it’s coming back this year a little later in the calendar.

Valve is already preparing for The International and has some information to share:

We wanted to share some information about The International so that you’re able to start making room in your schedules. This year the Main Event in Seattle will include 16 teams and will run for 6 full days, from Monday August 3rd through Saturday August 8th. Ticket availability will be announced on this blog prior to going on sale. Team invitations will occur shortly after May 1st.

I suppose this is to work around team schedules – July is often a mess of championships and moving The International later in the year should give teams a bit more breathing room. Plus, it just means that we can start speculating about which teams will be invited with even more lead time.

My biggest question this year is how big the prize pool will be. Thanks to the genius invention of the Compendium, viewers can get involved, contribute to the prize pool, and be rewarded for watching matches. It’s a brilliant form of engagement and is guaranteed to keep growing. I can’t wait to see those numbers climb, and all the cool new features that will be added as each reach goal is smashed.

Will you be watching this year? Do you already have a favorite team to root for?