It was an action packed day at LA Live on Friday as teams took part in their group stages to determine the top 16 teams to compete in the next stage of the championships. Not all group matches were completed by the end of the day, but here’s how things shook out.

I already gave the detailed rundown of Group A, seeing as that’s where the team representing South Africa showed what they had to bring to the tournament. However, the summary version is that Team Rize gave a good effort, but simply didn’t have what it takes to come out on top. Strictly Business finished top of the group with three wins and zero losses, with Vitality Returns taking the second seat with a 2-1 record. Sublime rounded out the bottom of the group, unable to win against any team.

Group C was also dominated by North Americans – Team Kaliber (USA) took the top spot with a 3-0 record, with the Canadian WiLD Gaming in second with 2-1, eliminating Lightning Pandas and Reign Mix.

Group D was home to one of the biggest upsets so far this tournament. Australia’s Trident T1dotters beat out group favourites FaZe and SK Gaming. They came out on top of the group with a 3-0 record, with FaZe grabbing the second spot. This means that SK Gaming (previously a closely watched team for the Championships) was eliminated along with Mexican Aztek Gaming.

Group E was home to a controversy similar to ours in South Africa – it made ours even seem like a happy story. Klarity Team, representing the United Arab Emirates, didn’t have a single Arab player. In fact, the story goes that their one Arab player couldn’t travel, so beyond the fact that they weren’t representative, they also weren’t a complete team. They played 3v4 COD at the championships, obviously coming in at the bottom of Group E.

The rest of the standings aren’t yet finalised – there more games to be played today. Here is a small taste of what it’s like here at the COD championships. I promise an even bigger gallery tomorrow. As always, click to embiggen the pictures. 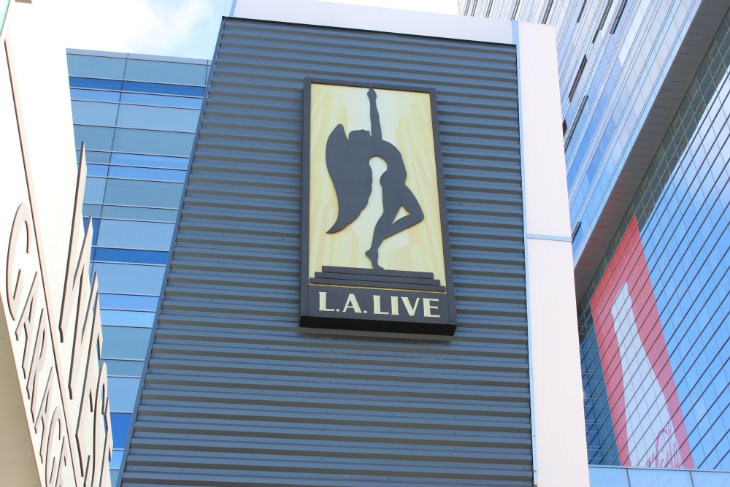 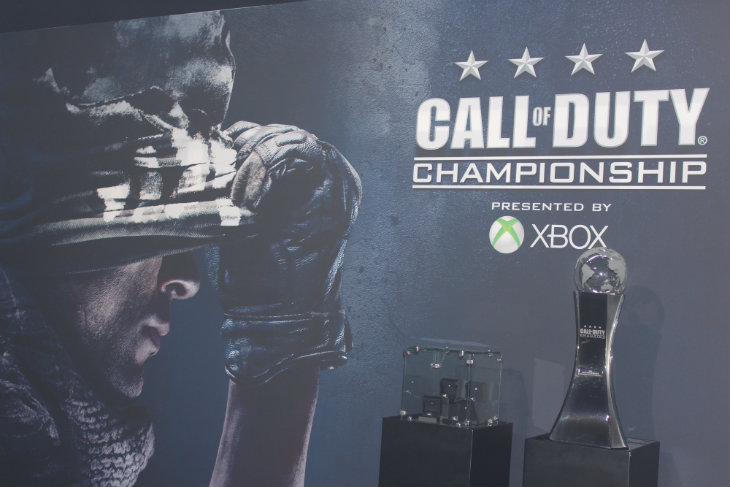 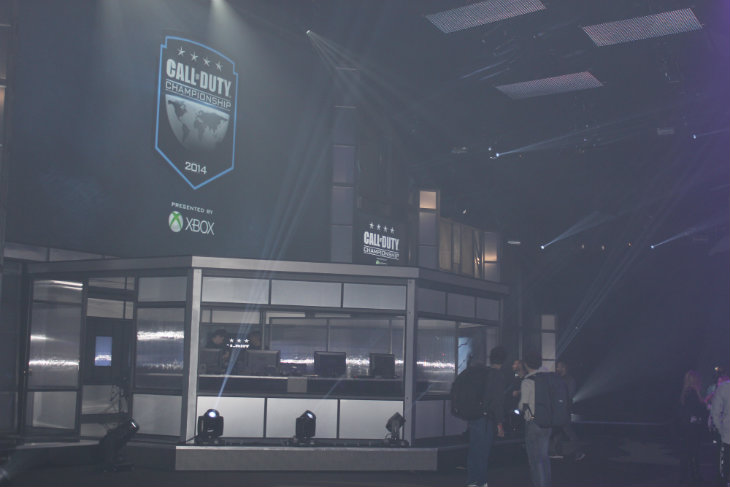 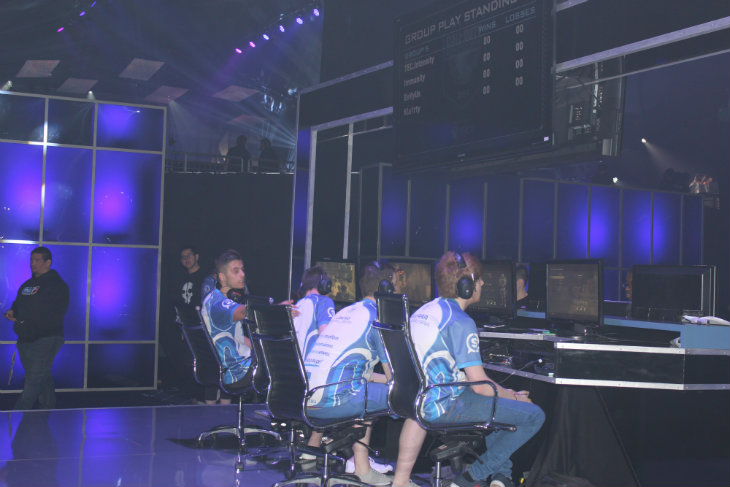 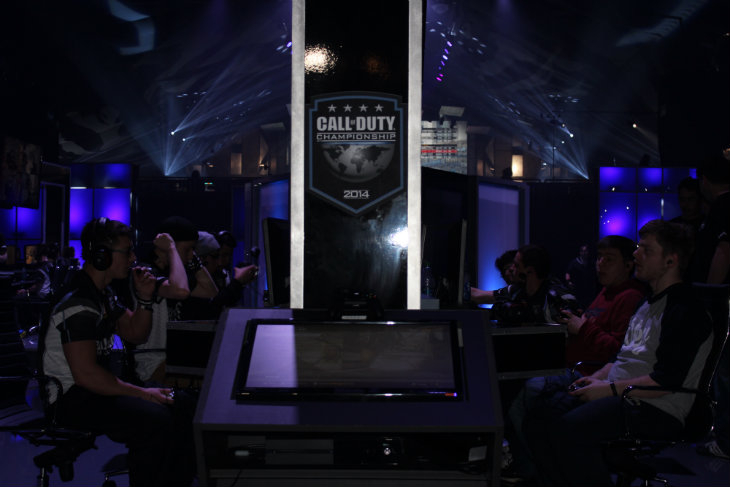 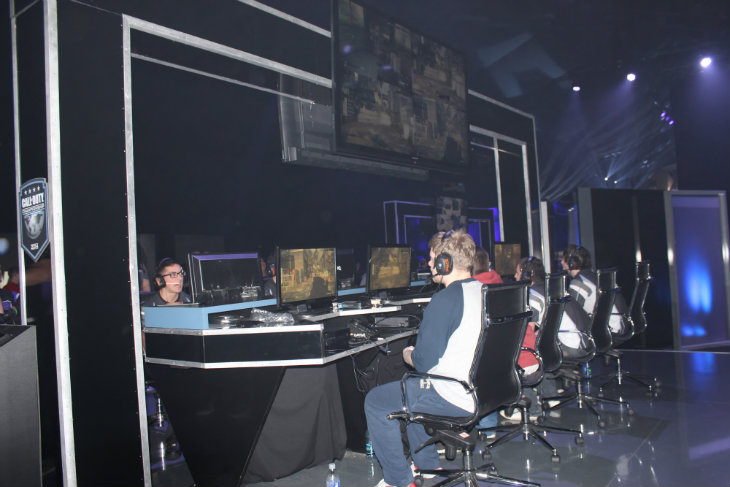 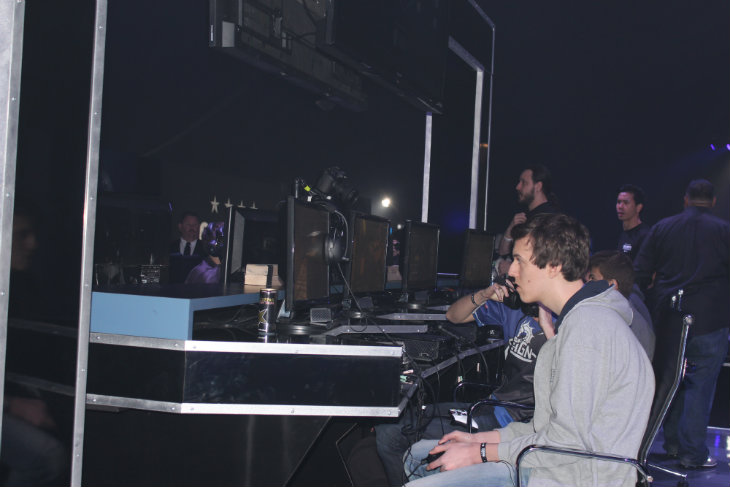 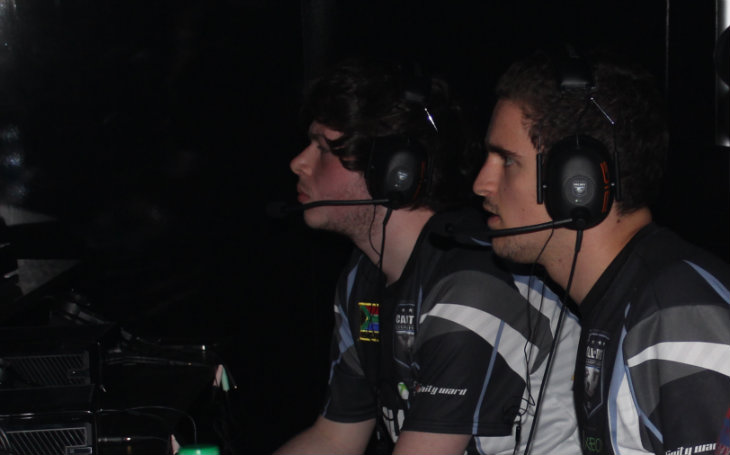