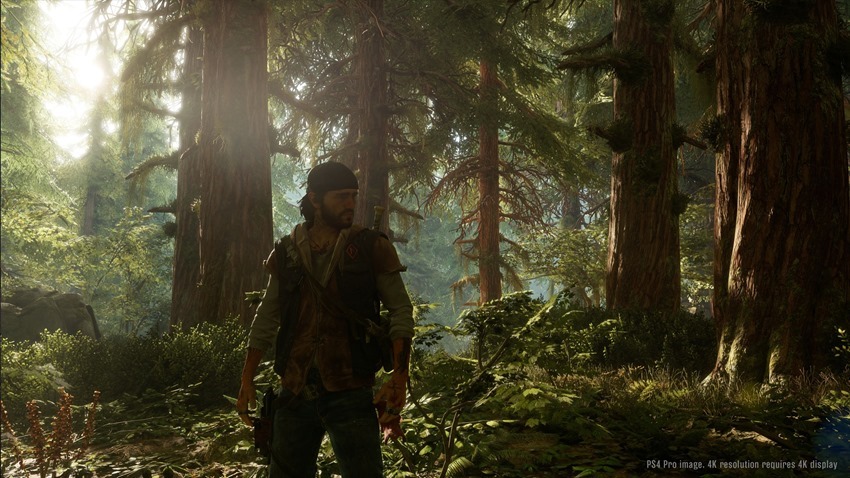 Days Gone is, from what I’ve played of it, not a very good game. Bend Studios’ take on the zombie genre with its “Freakers” felt like a game of two halves; one with survival and collection mechanics that echoed State of Decay and another that was about fighting off hordes of Freakers. Neither of them felt very good to play when we went hands on with the game at E3. It’s a game that I’ve long suspected would be the first Sony first part game in a while to not light up the charts – commercially or critically. Sony’s very good at making sure that its first party games are good though, which is probably why they’re taking feedback from shows like E3 and internal testing, and giving Days Gone a bit of polish.

The game has been delayed from its February release date to April 26. That’s a good move too; February is already ridiculously crowded with games, so moving it gives it a bit of breathing room. It also give the game an opportunity to get a bit of extra polish.

“We want to share a change in release date for this highly anticipated title from Bend Studio. We recently decided to move the release of Days Gone from the crowded February timeframe to April 26, 2019. While the studio is eager to see Days Gone in the hands of fans, Bend Studio will take the opportunity to further polish Days Gone.

As PlayStation fans already know, Days Gone is an open-world action game set in the high-desert of the Pacific Northwest. Traversing harsh landscapes on their drifter bike, players must fight for resources as they attempt to survive broken roads, unpredictable weather, attacks from other human factions, infected wildlife and roaming Freakers — a brutal, dynamic world that is dangerous both day and night.”